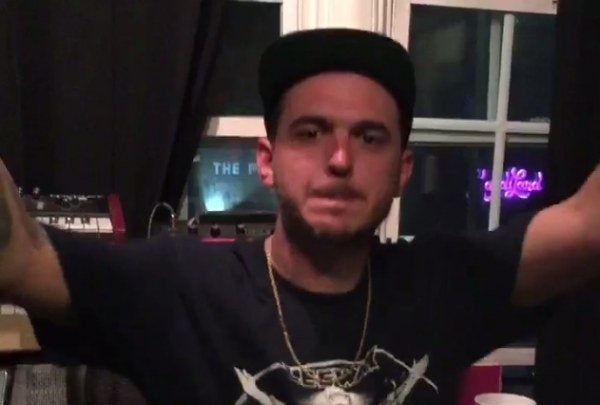 Brian Jeffrey Krause is an American actor. Born in California, he got nationwide recognition with his role on the television series, Charmed. Following the end of Charmed, Brian nearly disappeared from the scene. So, how much is Brian Krause’s cash flow?

We take a look at the career path and journey of the American actor. Most fans recognize him as Leo Wyatt on Charmed, and Charles Brady in the 1992 movie Sleepwalkers.

Born in 1969, in El Toro, California, he has an elder brother. His parents, Alice and Jeff Krause adopted him. Brian and his elder brother grew up in Southern California. He had his first acting class at The Actors Workshop during junior high.

During his teenage years, he studied karate. He also attended El Toro High School. There, he got his graduate degree in 1987 and then continued his education at Orange Cost College.

Two years after his graduate degree, Krause got his first role as a student. He appeared in the TV series TV 101. After that, he starred in the made-for-TV movie Match Point. He also appeared in An American Summer. Brian landed his first major role in the movie Return to the Blue Lagoon.

Before landing his role on Charmed, Brian appeared in another iconic television series. He was a co-star in the Bandit series. Fun fact: Brian auditioned for the role of Andy Trudeau. Yet, he got cast as Piper’s handyman and love interest.

Brian appeared in the first seven seasons of the show. Due to budget restrictions in the eighth and final season, he appeared in just the first 10 episodes and the last two episodes.

Following the end of Charmed, he appeared in a couple of TV shows and made-for-TV movies. Brian had a guest-appearing role in Madmen, Closer, Castle, and a few other shows.

Krause also lent his voice and image for a minor character in the video game L.A. Noire. He also appeared in the YouTube video series Chad Vader.

And then he mostly disappeared from the public’s eye. Nowadays, Brian is a semi-retired actor. He works mostly as a producer.

As for his private life, he got married to Beth Bruce in 1996. They have one child together, but they got a divorce in 2000.

Brian manages to earn a decent income throughout his career. As of November 2020, Brian Krause’s fortune is more than $500,000. He is an American actor, screenwriter, and producer.

He earned most of his fortune during his time on Charmed. There is no official source regarding his salary on the show. Most of the main cast members earned up to $60,000 per episode. But we can assume Brian didn’t earn that much.

As of November 2020, Brian has more than 110 credits as an actor. And he has 5 producer credits, including Ribbons, Be Afraid, The Christmas Switch, The Mission, and Abeo Pharisee.