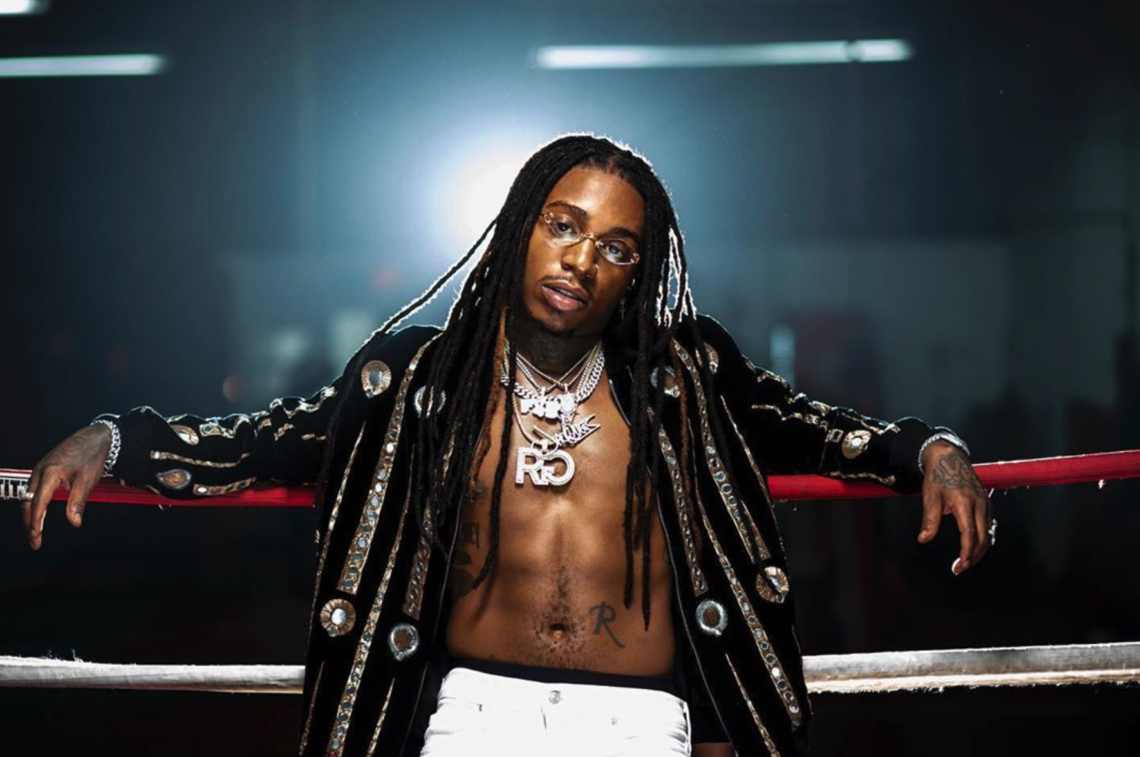 Gaetano John “Gaten” Matarazzo is an American actor and singer. He started as a Broadway actor, portraying Benjamin in Priscilla, Queen of the Desert. He also played Gavroche in Les Miserables. But his best role is Dustin Henderson in the science-fiction drama series Stranger Things. He is one of the highest-paid actors in Stranger Things. How much has Gaten Matarazzo’s earned? Let’s see.

When you hear his name you think of an Italian actor. But Gaten is an American. Born in Connecticut to Italian parents, Gaten spent his childhood in New Jersey. He attended Pinelands Regional High School in Tuckerton, New Jersey.

Gaten has an older sister and a younger brother. During his childhood years, he participated in performing arts. As a kid, his obsession was singing. He even attended vocal training at Starlight Performing Arts Center in New Jersey. In 2001, he won third place with his vocal solo Ben at Starpower Talent Competition Nationals in Connecticut.

Gaten started his acting career on Broadway. His first role was Benjamin, a character in the Priscilla, Queen of the Desert show. He then played Gavroche in Les Miserables production in 2014.

Since 2016, he is part of the Netflix original series, Stranger Things. He plays Dustin Henderson since 2016.

Matarazzo also appeared in other projects. He had a small role in the TV Series The Blacklist. His success in Stranger Things helped him land other roles.

Gaten lends his voice for The Angry Birds Movie 2, portraying Bubba. He also appeared in the video Swish Swish by Katy Perry and Nicki Minaj.

Most of his money comes from Stranger Things. During the first two seasons, he made $20,000 per episode. But for the third season, he got a huge pay bump. As one of the more popular actors, Gaten negotiated a $250,000 per episode salary. Do the math and he earned more than $2 million for season three alone.

Other Stranger Things actors get $250,000 per episode as well. The lists include Natalia Dyer, Noah Schnapp, Charlie Heaton, and Finn Wolfhard. Winona Ryder and Millie Bobby Brown make $350,000 per episode.

But Stranger Things is not his only source of income. We said before he appeared in a video for Katy Perry. He also voiced a character for the Angry Birds movie.

Another big source of income is his sponsorships with major companies. He has a contract with Verizon Fios and Old Navy. He appears in commercials for these brands.

Do the math, and Gaten Matarazzo wealth is over $4 million. And with new seasons of Stranger Things coming, he has more opportunity for hefty paychecks.

The kids of Stranger Things are living the life. They are part of one of the most popular shows on television. They get to hang out with cool costars. And they make a lot of money. Some of them are not yet 18 and they earn millions. Gaten is among the richest members of the Stranger Things cast. Let’s see how much is Gaten Matarazzo’s cash flow? We also look at the assets of other cast members.

Winona Ryder is the richest cast member of Stranger Things. She has the highest salary at $350,000 per episode. She is among the older cast members. Winona has a successful career behind her. And her wealth is over $18 million.

Gaten falls in the second tier of Stranger Things cast members. His cash flow of $4 million puts him in the same spot as David Harbour and Millie Bobby Brown.

For his performance in Stranger Things Gaten earned a couple of awards and nominations. Here is a quick list of his awards.

Gaten Matarazzo fortune is over $4 million. But what do we know about his personal life? He has Italian parents. Born with cleidocranial dysostosis (CCD), Gaten had to undergo a couple of surgeries. The young actor talks openly about his condition and documents his surgeries. He had to remove 14 supernumerary teeth.

His character’s background on Stranger Things got modified to have the condition as well. He uses his popularity to raise awareness about the condition. Gaten also participates in fundraisers for CCD. And he started a line of T-shirts that will go to CCD Smiles, an organization that covers costs of oral surgeries for CCD patients.