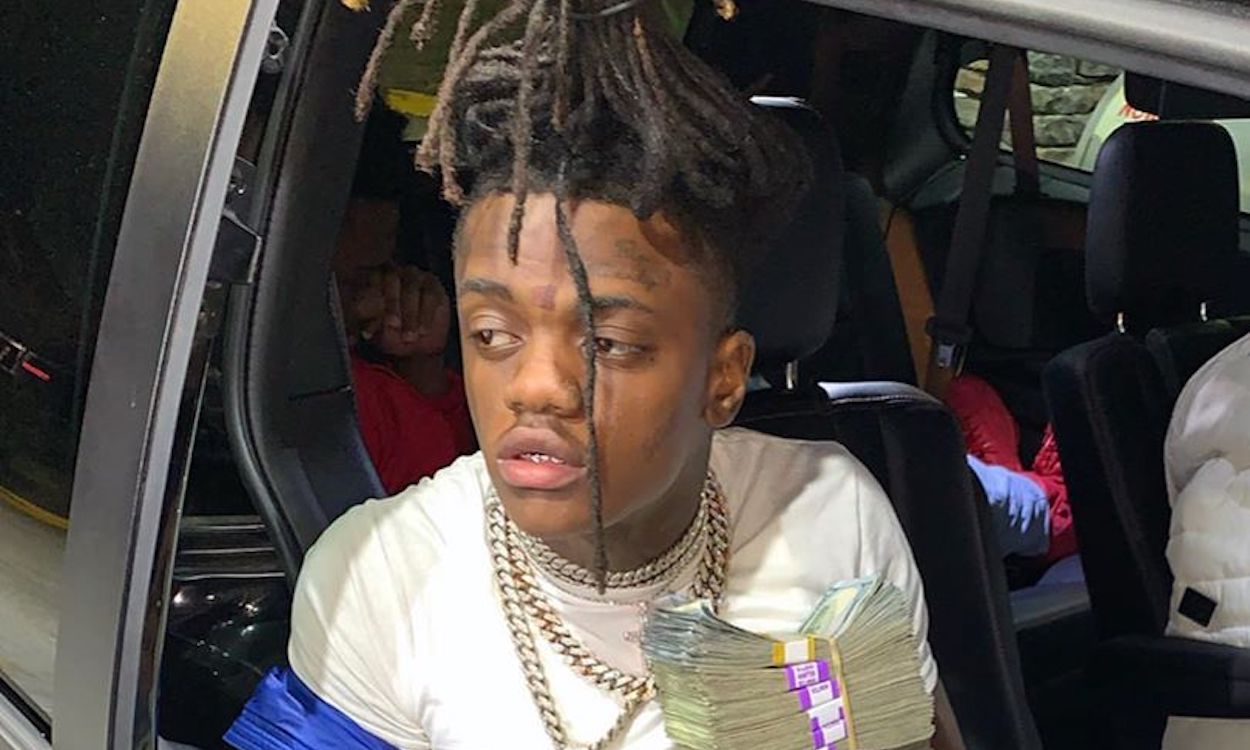 John Wesley Shipp is an American actor famous for television roles. He was the first person to play The Flash on television. He also portrayed Mitch Leery, the title character’s father on Dawson’s Creek. And he came back to his roots as Flash in the past few years. How much is John Wesley Shipp’s cash flow?

In addition to his television roles, he also appeared in daytime soap operas and a couple of movies. John is an award-winning actor. He won a Daytime Emmy Award for his performance in As the World Turns from 1985 to 1986. How much does he earn? Let’s take a look at John Wesley Shipp’s wealth, career path, ups, and downs.

Born in Norfolk, Virginia, he grew up in a farmer’s house. His father was a farmer but returned to school when Shipp was young. His father then got the job as a pastor of a small church outside Wake Forest, North Carolina.

As a young kid, John attended Butler High School in Louisville, Kentucky. He then attended Indiana University. Shipp gave a keynote speech to the graduating class of Wake Forest Rolesville High School of 1999, recounting the tale of his father’s attempts to integrate the community in the 1960s.

Shipp started his career as most people of his generation, on a daytime soap opera. He first appeared on Guiding Light, portraying Dr. Kelly Nelson from 1980 to 1984. He had a regular role on the show, and then followed it up with a couple of more roles in daytime.

He portrayed Douglas Cummings on As the World Turns from 1985 to 1986. In the process, he won a Daytime Emmy Award in 1986. He won his second Daytime Emmy for his performance as Martin Ellis on Santa Barbara in 1987.

He then appeared as Blanchard Lovelace on One Life to Life and Carter Jones on All My Children.

In 1990, he won the title role of Barry Allen/The Flash on the CBS series, The Flash. The show aired for the 1990-91 season. The Flash left a big mark on his career, returning to the character again in the late 2010s.

Following his the end of the original Flash, Shipp had a recurring role in Sisters from 1994 to 1995. In 1998, he got the main role, portraying Mitch Leery on Dawson’s Creek. He remained part of the show for the first four seasons, leaving the show in 2001.

He appeared in a couple of movies in the 2000s, but no big part. In November 2010, he returned to daytime, portraying Eddie Ford on One Life to Live. For the next few years, he appeared in Drop Dead Diva and filmed three episodes of Teen Wolf.

In the 2010s, he returned to the Flash family. In early 2014, he got cast as a “mysterious role” on the CW series, The Flash. Later, the show revealed he portrayed Henry Allen, the father of the titular character. But he eventually got to play the Flash, Barry Allen from another world and in an alternate universe. He remained a recurring character for the first few seasons, appearing just as a guest role in later seasons.

In the past few years, he appeared in the Ruby Herring Mysteries series. In 2019 he appeared in Her Last Breath, and then in 2020, in Prediction Murder.

As of November 2020, John Wesley Shipp’s fortune is more than $2 million. Born in Norfolk, Virginia, he appeared in multiple soap operas, but also television series.

John Wesley Shipp is The Flash. He portrayed the character in the original TV show of the 1990s, and again in the 2010s.

There is no info on his earnings from The Flash TV show.