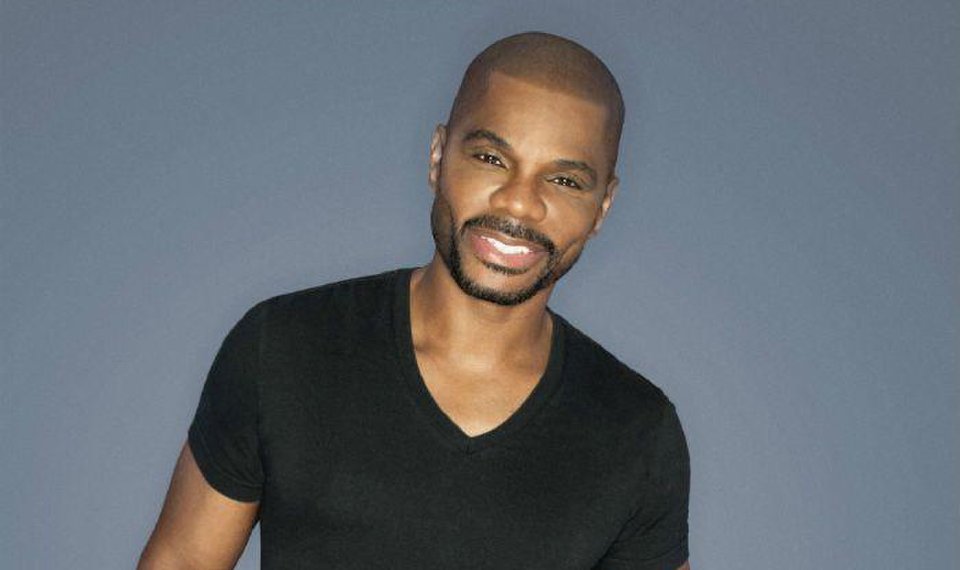 Born in Exton, Pennsylvania, he grew up with his parents and a sister. His father worked as a financial advisor. Smith attended Peirce Middle School and got his graduate degree from Henderson High School in West Chester. He then continued his studies at the University of Vermont. There, he had a membership role in the Kappa Sigma fraternity.

Kerr started his professional career just a few years before Dawson’s Creek. For his first role, he appeared in As the World Turns from 1996 to 1997. He followed his TV debut with a movie debut in Hit and Runway and then Lucid Days in Hell. In 2000, he also appeared in Final Destination and had a cameo appearance in The Broken Hearts Club.

In 1998, he also landed his breakout role as Jack McPhee on Dawson’s Creek. He appeared in 113 episodes until 2003. This role remains his most successful to date.

Fun fact: In Dawson’s Creek, he portrayed a 16-year old high school student. But at the time, Smith was a 26-year old actor. When the series ended in 2013, Smith was 31 years old. Another fun fact: He was the first man to have an on-screen gay kiss on US television. That moment came in season three of Dawson’s Creek.

We can sum up his entire career in a couple of fun facts. For example, he was the last person to get pranked on Punk’d. In 2014, he landed a role on The Fosters. As of 2020, he appears in the show Riverdale, portraying Mr. Honey, the principal of the school.

Some of his latest projects include Into the Dark, NCIS: Los Angeles, Wisdom of the Crowd. As for his personal life, he married actress Harmoni Everett in June 2003. The couple stayed married until 2009. Since their divorce, Kerr remarried and started a holistic health and wellness business. He runs TerraLife Wellness with his wife, Lisa.

As of November 2020, Kerr Smith’s fortune is more than $2 million. He earned most of his money through his acting career. So far, he amassed more than 40 acting credits. Some of his big shows include Dawson’s Creek, The Foster, Life Unexpected, Riverdale, and more. Per some sources, he earned up to $30,000 per episode for Dawson’s Creek.

Smith had minor roles in shows like Agents of SHIELD, Doubt, Eli Stone, CSI: NY, NCIS: Los Angeles, Into the Dark, and more.