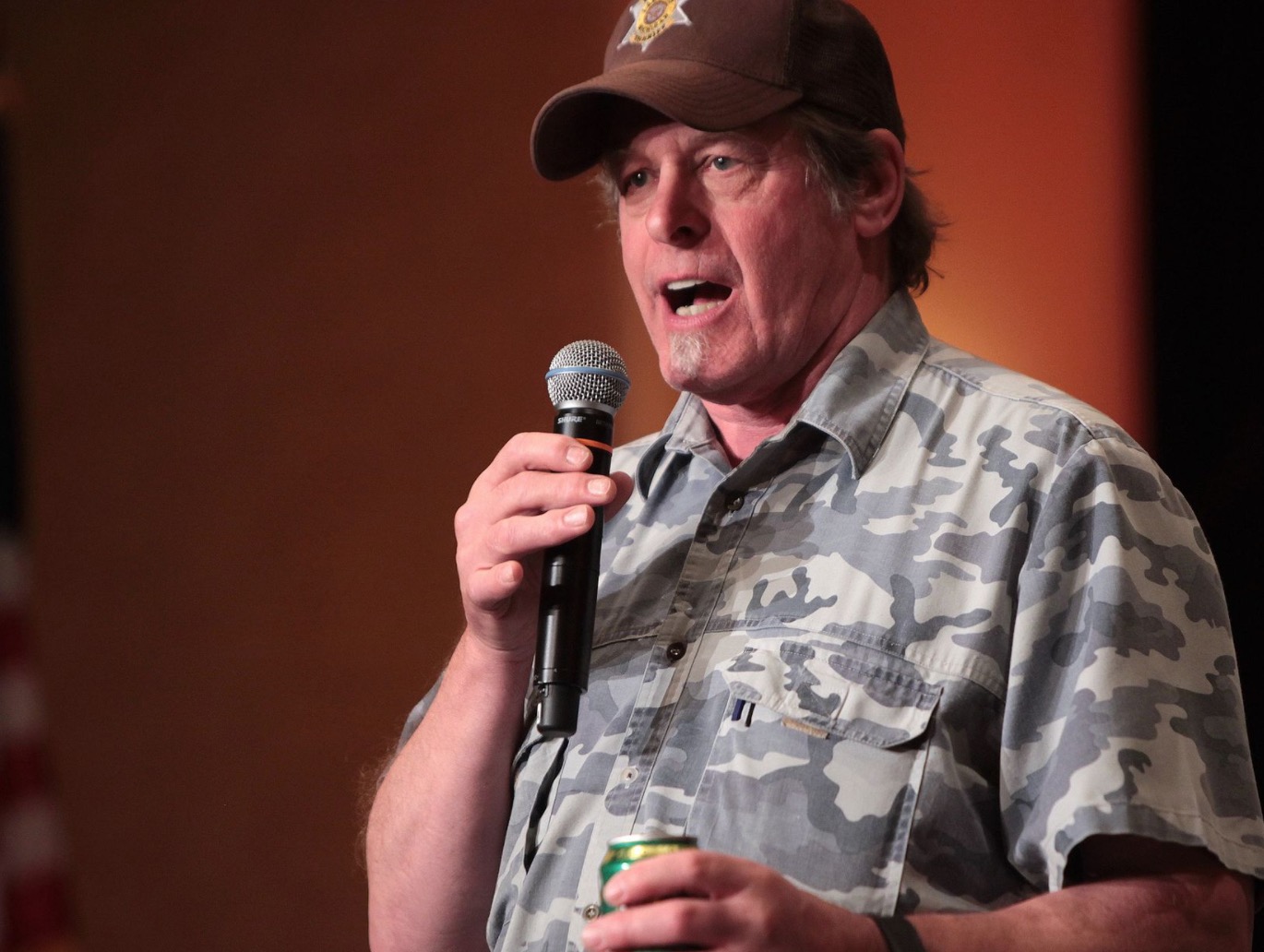 Let’s take a look at her career journey, earnings, and successes.

Born in September 1980 in Kalispell, Montana, Michelle is an American actress. She has Norwegian, German, British Isles, and Scandinavian ancestry. She started her career in the 1990s as a bad girl and then worked herself into the world of independent movies.

Nowadays, people recognize her as a member of the Dawson’s Creek cast, and for her roles in small-scale independent productions with tragic themes. So far, she won a couple of awards, including two Golden Globes, Primetime Emmy, and earned four Academy Award nominations.

Michelle developed an interest in acting after watching local productions of musicals as a young kid. She watched Annie and The Adventures of Tom Sawyer. Fun fact: Years later she appeared in Annie as well.

Her family started bringing her to San Diego for auditions. Her debut came in an episode of Baywatch in 1993. Following that debut, she appeared in shows like Home Improvement and Step by Step.

At the age of 15, she moved to Burbank, California, to live alone and pursue an acting career full time. In 1998, Michelle got her big break. She landed a main cast role on Dawson’s Creek. She appeared in 188 episodes from 1998 up until 2003. For her appearance in Dawson’s Creek, she earned a nomination for Best Performance by a Young Actress by Young Star Awards.

She praised the show as the “best acting class”. But she also admitted at the time, she did not fully invest herself in the show. Michelle moved to North Carolina to film the show. Filming lasted for 9 months, and she did independent features for the remaining three months of the year. Because of the steady salary in Dawson’s Creek, she could afford to experiment with independent movies.

Following the end of the show, Williams started appearing in low-budget independent movies. Most of them had tragic and dark themes. In 2005, she got her breakthrough role as the wife of a gay man in Brokeback Mountain. This appearance gave her an Academy Award nomination.

In the next following years, she gained recognition for playing “emotionally troubled women coping with loss or loneliness” in dramas. Some of her notable roles include Wendy and Lucy, Blue Valentine, Manchester by the Sea, and more.

In 2011, she portrayed Marilyn Monroe in the drama My Week with Marilyn. She won two Golden Globes for the performance. The drama depicted the troubled production of the 1957 comedy, The Prince and the Showgirl.

Williams prepared for the role by reading and studying biographies, diaries, and notes of Marilyn. She also studied her posture and mannerisms. Michelle had to gain weight for the part, bleach her hair, and apply makeup for hours during filming. But she got two Golden Globes and an Oscar nomination out of it.

Two years later, she appeared in Oz the Great and Powerful. She took the part in a way to appeal to her daughter. At this point, she also expressed her desire to star in a musical.

In 2014, she starred in the revival of Cabaret. Staged at Studio 54, the musical marked her Broadway debut. For the next few years, she asked more and more stage parts. Williams played a role in the 2016 revival of Blackbird.

By the end of 2016, Michelle returned to the movies, getting a supporting role in dramas like Certain Women and Manchester by the Sea. The former required Williams to act through silences. For her appearance in the movie, she got an Academy Award nomination.

Since 2017, she has returned to mainstream movies. But she also appeared in the musical The Greatest Showman.

Eager to try herself in different genres, Michelle accepted a role in the blockbuster comic book movie Venom. She portrayed Anne Weying, co-starring with Tom Hardy. She said Hardy played a role in her accepting the part. The movie earned $855 million worldwide, making it her highest-grossing movie. She will also appear in the sequel of Venom, scheduled for 2021.

Michele is a big advocate for equal pay and often voices her opinion on the matter. As for her personal life, she has a daughter from her relationship with Heath Ledger. She had a brief marriage with musician Phil Elverum. In 2020, she got married to Thomas Kail. The two have a daughter together.

As of December 2020, Michelle Williams’s wealth is more than $30 million. A lot of that money came from blockbuster movies. Michelle earned very little from her independent movies. But her appearance in Dawson’s Creek helped her earn a decent salary while acting in independent productions.

As for her highest-grossing movies, the list includes Shutter Island, Oz the Great and Powerful, The Greatest Showman, and Venom.

Michelle dated Heath Ledger from 2005 to 2007. Following his death, his family believed Michelle and Matilda (their daughter), will receive nothing. But Ledger signed his will following the birth of his daughter with Michelle. Eventually, the family concluded that Matilda served as the primary heir of his estate. His father announced that Michelle is an integral part of the family.