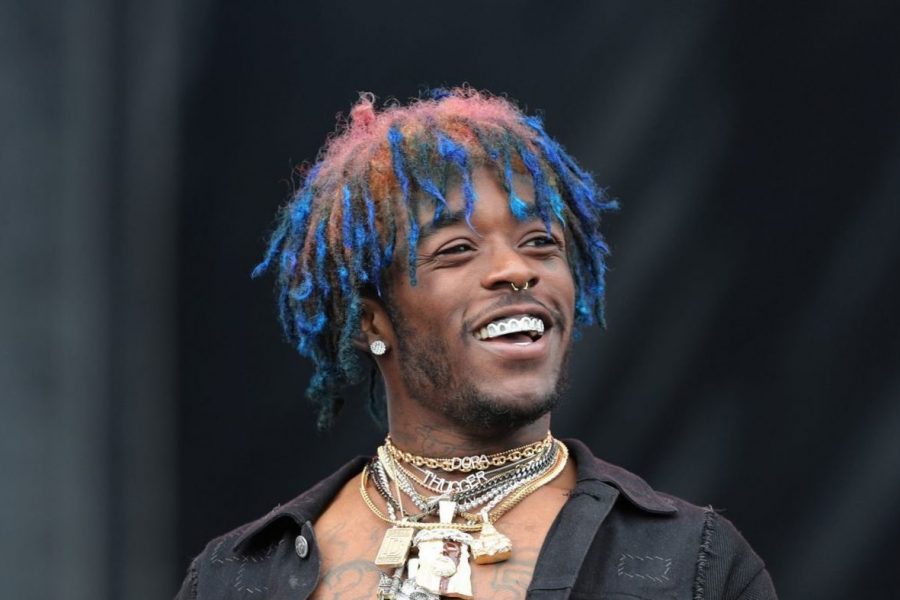 Oliver Tree is an American singer and songwriter. The rapper and comedian signed with Atlantic Records in 2017. His most successful and famous song is When I’m Down. Thanks to the popularity of the song, Oliver gained international recognition. But fans know him as “the artist who is part meme, part something less definable”.

Oliver grew up in Santa Cruz. There, he took piano lessons at just three years old. The next year, he took songwriting, and then he wrote an album when he was six years old. His first experience at performing was the ska band Irony. There, he sang and played guitar.

During high school, Oliver took an interest in hip hop and electronic music. He started working as a DJ and recorded with the rap group Mindfuck. He also performed as an opening act for artists such as Tyler and Frank Ocean.

At the age of 17, Oliver made presentations for performances such as Skrillex and Zeds Dead. He began releasing music under his middle name, Tree.

At the age of 18, in 2011, he signed with the London-based R&S Records and released his debut EP, Demons. Radiohead frontman Thom Yorke loved the EP, especially the cover of their song Karma Police.

But he went into hiatus as he went back to school. He studied business at the San Francisco State University for two years and then Music Technology at the California Institute of Arts.

In November 2016, Oliver returned to music with his television debut performing with Getter on the Last Call with Carson Daly. At this point, he released his most successful single When I’m Down. Following the success of the song, he signed with Atlantic Records. One month later, he graduated from the California Institute of Arts.

He often writes, acts, and directs sketch comedy videos. Besides his rapping and music, he works with companies to make funny videos. For example, he collaborated with Fuck Jerry.

In February 2018, he released his debut EP for a major label, titled Alien Boy. He also released a double music video for All That x Alien Boy. He wrote and directed the debut. It took him nine months to create the video. Tree even spent five months practicing Monster Truck jumping to perform his stunts in the music video.

Oliver Tree played the supporting act on Louis the Child’s 2017 Last to Leave Tour and Skizzy Mars’ Are You Ok Tour in 2018. He toured through North America and Europe with Hobo Johnson in 2018.

By the end of 2018, Tree released his second music video for Hurt. For this video, he traveled to Ukraine to film the video. Again, he wrote and co-directed the video, alongside Brendan Vaughan. In the first week, the video reached one million views.

By the end of 2019, he announced his debut album, Ugly is Beautiful. Scheduled for March 2020, Tree had to reschedule it due to the Covid-19 pandemic. In May 2020, he uploaded a music video for Bury Me Alive, a single from Ugly is Beautiful. He spent only $6 to make the video.

In June 2020, he announced his decision to delay the album again.

Oliver Tree’s assets are around $800,000. The indie-rapper earns money from different sources. He earns money from music, tours, but also merchandise. In 2019, he announced a Farewell tour going through 28 stops, including Chicago, Boston, Toronto, and Phoenix.

It was an incredible breakout moment for the artist. He has close to 100k followers on SoundCloud and more than 2 million monthly listeners on Spotify. His YouTube channel has more than 400,000 subscribers. Oliver toured with Louis the Child, Skizzy Mars, Hobo Johnson, and Whetnan.

You can buy his merchandise from his website. There, he sells music, but also hats, hoodies, shirts, and other merchandise.

He is a walking and talking meme. His visual schtick along with his music and routine makes him an easily recognizable artist.

Simply put, he would turn himself into a meme over and over again. Oliver Tree’s musical style is alternative pop rock, electropop, hip hop, and dance rock.

Oliver is a meme lord we love because of his cooked music videos and cooked songs. Oliver Tree’s wealth is over $800.000.

He dates Melanie Martinez. She is a complete opposite of the rapper. Her doll-like and highly artistic style is the Ying to Tree’s Yang. Together, they are unstoppable. We love them and cannot believe they are together.