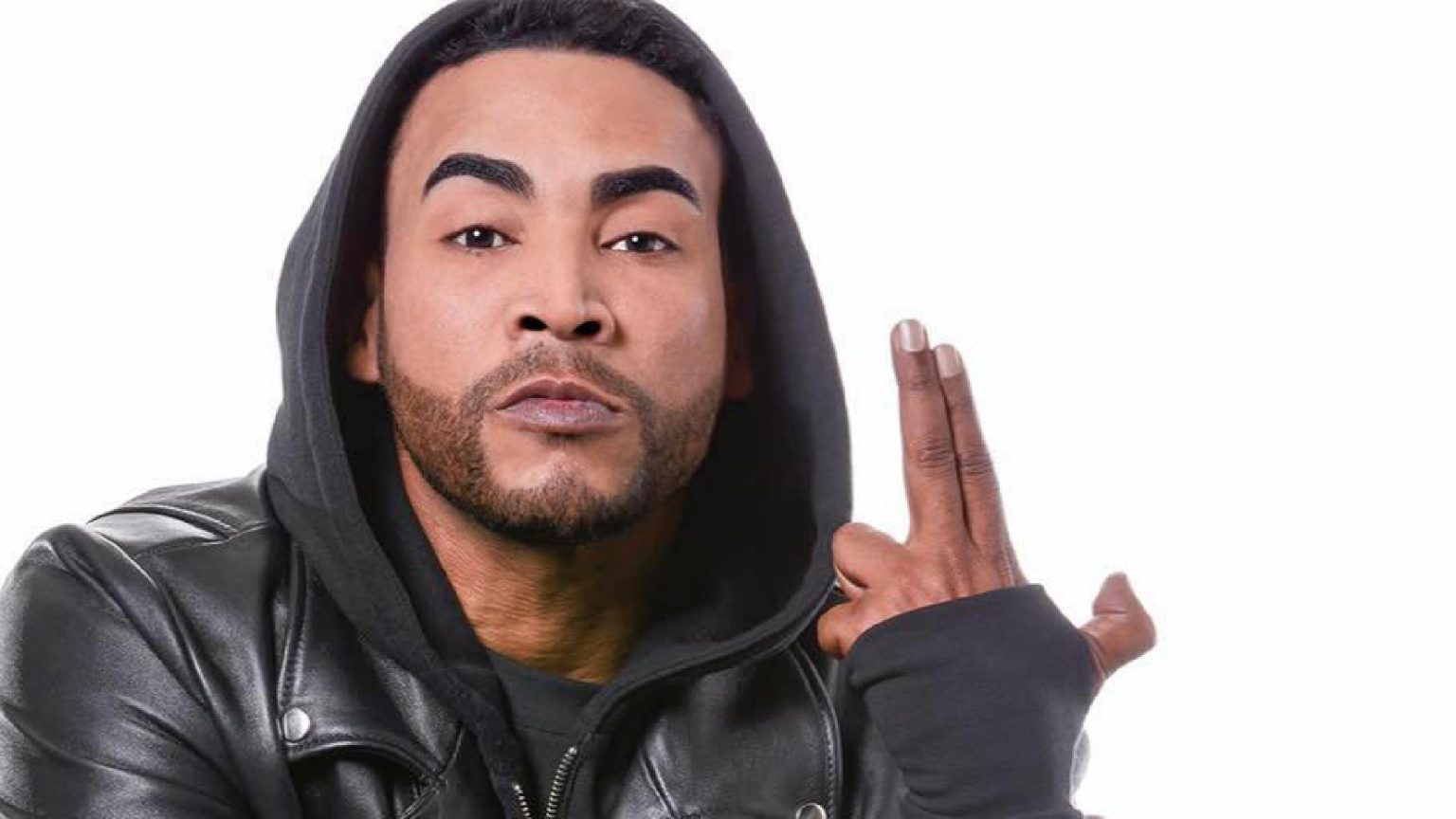 Virgil Abloh is an American fashion designer, artist, and entrepreneur. He is the driving force behind the streetwear movement. Virgil managed to bring streetwear into the high-fashion. You can notice his influence by puffy jackets, chunky sneakers, hoodies, and more on the runway.

For the past few years, he works as the artistic director of the French luxury fashion house Louis Vuitton. Time magazine named him one of the 100 most influential people in the world in 2018. Many consider him the one of most innovative people in the fashion industry.

Virgil Abloh fortune is more than $4 million. Here is how he built his fashion empire.

In 2009, Abloh graduated from university. He studied architecture. Following his graduation, he took an internship job at Fendi in the same class as rapper Kanye West.

The two got placed in the company’s office in Rome, Italy, and started their collaborative relationship. Through his work at Fendi, Virgil caught the eye of Louis Vuitton CEO, Michael Burke.

Virgil and Kanye’s friend Don C, launched a retail store in Chicago. They called it the RSVP Gallery, reflecting Virgil’s style in the interior and clothing.

One year later, Kanye appointed Abloh as the creative director of his agency DONDA. And then in 2011, he asked him to be the artistic director for the Watch the Throne album.

In 2012, Virgil launched his first company called Pyrex Vision. He purchased deadstock clothing from Ralph Lauren for cheap, and then screen-printed designs on them. Later on, he sold the clothing at a high price.

In 2013, he founded his first fashion house and second business. The brand Off-White is a high-end streetwear brand, based in Milan, Italy. Abloh describes the company as the gray area between black and white.

His clothing brand expanded to China, Tokyo, Japan, and the United States. Quotation marks, zip-ties, and barricade tape mark his clothing. In 2014, he launched a women’s wear and showed the collection at the Paris Fashion Week. He lost to Marques Almeida for the LVMH Prize, an industry award.

By 2018, he partnered with Swedish furniture company IKEA to design furniture for apartments and houses. Virgil also designed easy to carry tote bags with imprinted sculptures in the middle. The collection called Markerad appeared in the stores in 2019. Some of his designs for IKEA include coffee tables, beds, storage cabinets, chairs, carpets, and mirrors. He uses quotation marks in the design to convey detachment from society.

On March 25, 2018, Virgil got named artistic director of Louis Vuitton’s menswear ready wear line. He is the first person of African American descent to lead the brand’s menswear line. He is also one of the few black designers in major positions in French fashion houses.

He showed his first collection for LV at the 2018 Men’s Fashion Week at the Palais-Royal gardens in Paris. Before the show, Rihanna wore his clothes. For the show, Virgil used models like Steve Lacy, A$AP Nasta, Dev Hynes, and Playboi Carti. After that show, his career took off. He designed the outfit for Serena Williams for the 2018 US Open.

In 2019, he got appointed to the board of directors of The Council of Fashion Designers of America.

Besides fashion, Virgil is into art and music. He works with Japanese artist Takashi Murakami. He got a solo art show in the Kaikai Kiki art gallery in Tokyo, Japan. The two collaborated on many projects.

And his interest in music started in his teenage years. He was a DJ at house parties throughout high school and college. Over the years, he got recognition and started playing at shows internationally. He even released a single, Orynge, a collaboration with German producer Boys Noize in 2018.

Virgil started his career as an intern for fashion house Fendi. Since then, he earned many rewards. He also achieved many feats. For example, he is the first person of African descent to work as the artistic director of Louis Vuitton.

In 2011, he got a nomination for Grammy in the category of Best Recording Package. He worked on the design of the album Watch the Throne, a collaboration between Kanye West and Jay-Z.

Net Worth and Earnings

Virgil Abloh’s cash flow is over $4 million. He is an influential fashion director. He earns his money through his job at Louis Vuitton, but also his brand.

He is the director and founder of Off-White. His salary at Louis Vuitton is $3 million per year. Virgil travels more than 300,000 miles per year for his work.

Virgil met his wife, Shannon Sundberg in high school. They got married in 2009, and live together ever since. They have a home in Chicago. Virgil and Shannon have two children together.