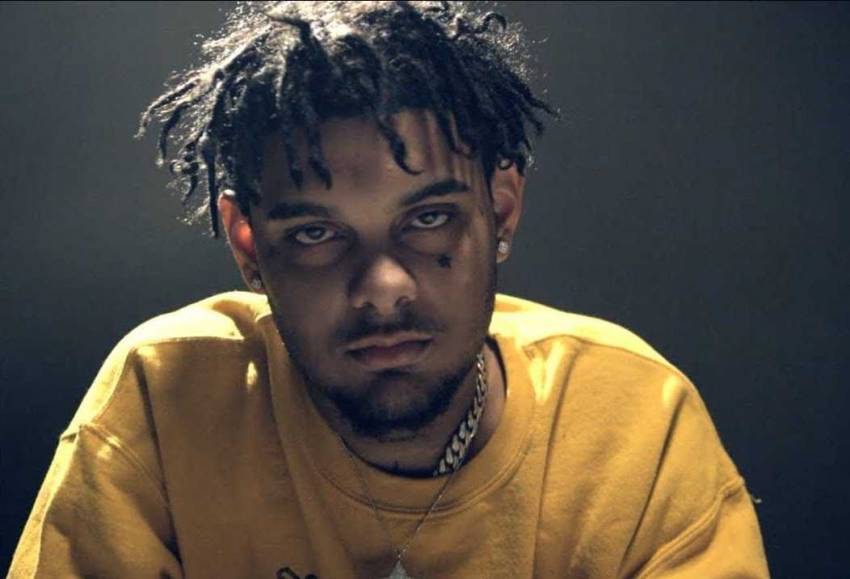 Born as George Alexander Trebek in July 1940, Alex was a Canadian-American game show host and television personality. He worked as the host of Jeopardy for 37 seasons, from its revival in 1984 until his death in 2020. During his career, Alex also hosted other game shows, including High Rollers, Battlestars, The Wizard of Odds, To Tell the Truth, Double Dare, and more. How much was Alex Trebek’s wealth?

We have to talk about his estimated assets at the time of his death. A native of Canada, Trebek got US citizenship in 1998. For his work, h won the Daytime Emmy Award for Outstanding Game Show Host seven times.

Alex passed away on November 8, 2020, at the age of 80. His death came after a two-year battle with pancreatic cancer. His contract lasted until 2022 to host Jeopardy.

Born in Sudbury, Ontario, in July 1940, Trebek grew up in a bilingual French-English household. His father worked as a chef and emigrated from Ukraine as a child. His mother was a Franco-Ontarian.

He got his first job at the age of 13, as a bellhop at the hotel where his father worked. Alex attended Sudbury High School and then the University of Ottawa. He got a degree in philosophy in 1961.

As a university student, he joined the English Debating Society. But even at that time, he had an interest in a career in broadcasting.

Trebek started his career in 1961, even before completing his degree. He went to school in the mornings and then worked in the evening. At one time, he replaced every announcer in every possible job. During his early days, Alex wanted to learn everything he could about broadcasting.

Fun fact: at the beginning of his career, he wanted to work in the broadcasting news industry. And he made it to CBC, as a national radio newsreader. He covered events for CBC Radio and CBC Television.

His first hosting job came in 1963, on a Canadian music program. Three years later, he hosted a high school quiz show, Reach for the Top. From 1967 to 1970, Trebek hosted CBC classical music programs.

In 1973, Alex moved to the US and started working for NBC as host of their new game show, The Wizard of Odds. One year later, he transferred to the popular game show, High Rollers. During this period, he also hosted Double Dare.

Following the cancelation of High Rollers in 1980, Trebek moved to Battlestars, another show for NBC. The show debuted in October 1981 but got canceled just six months later.

In 1984, Mary Griffin shot two pilots for a revival of Jeopardy. Original host Art Fleming declined to return to the role because of creative differences. But Trebek accepted the job and started hosting Jeopardy from 1984 until his eventual death in November 2020.

During his thirty-plus years on Jeopardy, Trebek made appearances on other television shows. For example, he appeared on Jimmy Kimmel Live, Good Morning America, The Colbert Report, and more. He also had guest-starring roles in The X: Files.

On June 13, 2014, the Guinness World Records presented him with the world record for most hosting most episodes of a game show. At the time, he hosted a total of 6,829 episodes.

Trebek had a tumultuous personal life. He got married to broadcaster Elaine Callie in 1974 but divorced her just 7 years later. They had no children. In 1990, he got married again, this time to Jean Currivan, a real estate project manager. They have two children together.

In 1996, Alex got a huge honor. He ran the Olympic torch in Jacksonville, Florida, on its way to Atlanta. In 1998, he got his US citizenship.

In a 2018 interview, he said he was a political moderate and registered independent. On March 6, 2019, he announced that he had stage IV pancreatic cancer. Before the diagnosis, he experienced a persistent stomach ache. He said he will aggressively fight cancer in hopes of beating the odds.

In March 2020, Jeopardy started taping episodes without a studio audience, as a precautionary measure. Soon after, the production got suspended. They resumed taping in August, in time for the season 37 premiere.

At the time of his death, Alex Trebek’s wealth was $75 million. According to many sources, he earned $18 million per year for hosting Jeopardy. He set the record for hosting the most episodes of a single show in his career.

Besides Jeopardy, he also hosted Classic Concentration, High Rollers, To Tell the Truth, and other game shows in his career.

During his time on the show, Jeopardy won 39 Daytime Emmy Awards. They also won a Peabody Award. Trebek hosted more than 8,000 episodes, beating Bob Baker, the host of The Price is Right.