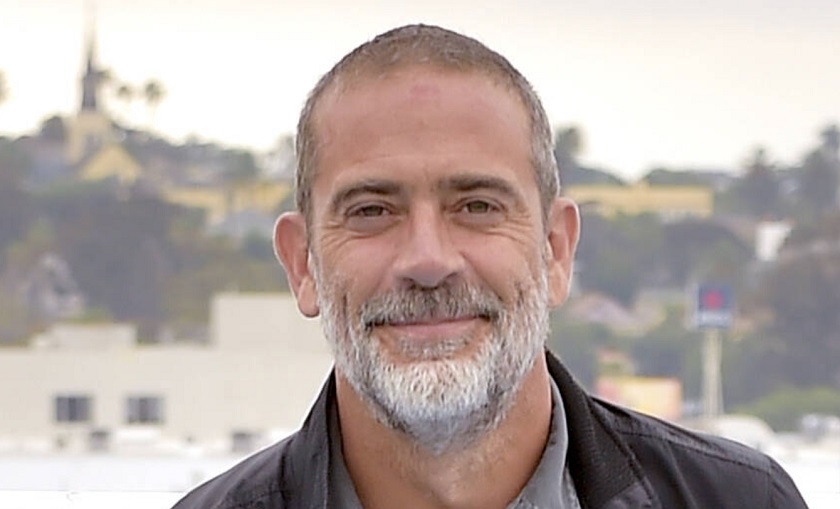 Let’s dive in. We will talk about Dorian Gregory’s wealth, career journey, highlights, achievements, and much more. Stay with us.

Born in January 1971 in Washington, Dorian grew up in Cleveland, Ohio. He stayed in Cleveland until the age of 9. At that point, he and his family moved to Los Angeles, California.

Dorian started his career with guest roles on popular TV shows. He made his acting debut on Baywatch in 1991. He also appeared in shows like Beverly Hills 90210, Sister Sister, Living Single, and more. In 1992, he made his movie debut with a minor role in Stop, Or My Mom Will Shoot.

In 1996, Gregory scored his first recurring role. He appeared in 22 episodes of the 1996’s Baywatch Nights, portraying Diamont Teague.

Two years later, he got his big break on television, portraying police officer Darryl Morris on Charmed. He portrayed the character until the end of season 7 in 2005. During his time on Charmed, Dorian accepted other roles as well.

For example, in 2002, he replaced Jan Adams as one of the hosts of the male-oriented talk show, The Other Half. Sadly, the show got canceled the next year.

Once he started getting experience as a host, Dorian started hosting other events as well. For example, he hosted the BET Anniversary and Achievement Awards, the Elite Lee Jeans Model Look, and The Black Stuntwomen Beach Competition.

Fun fact: in 2010, he made an impromptu appearance on The Tonight Show with Jay Leno. But Leno didn’t know about Gregory until Dorian introduced himself.

Gregory is the founding member of the Epiphany Theater Group. He is also actively involved in the Jeopardy Program. Sponsored by the Los Angeles Police Department, the program helps young people at risk. Dorian serves as the National Spokesman for the Juvenile Diabetes Research Foundation. He has personal experience with the condition.

When he was 9 years old, Dorian got diagnosed with Juvenile Type 1 diabetes. He now talks to young adults and children on the subject as a motivational speaker.

Gregory found success in other ventures and industries as well. He has a music group with his sister. Called MD Says, the group stands for Mercedes and Dorian Says. They have gigs running in Europe, but also domestic pickups.

Dorian tried himself as a poet as well. His passion for writing progressed and evolved into music. He now writes plays and movie scripts.

Dorian Gregory’s fortune is more than $2 million as of November 2020. He earned most of his money through his acting skills. But he also earned a decent amount from hosting Soul Train. Dorian hosted a couple of special events, and he got paid big bucks for it.

Last, but not least, Dorian works in other ventures. He found moderate success as a writer for scripts and plays. As an actor, he amassed 41 credits.

Dorian lives in Los Angeles as of November 2020.