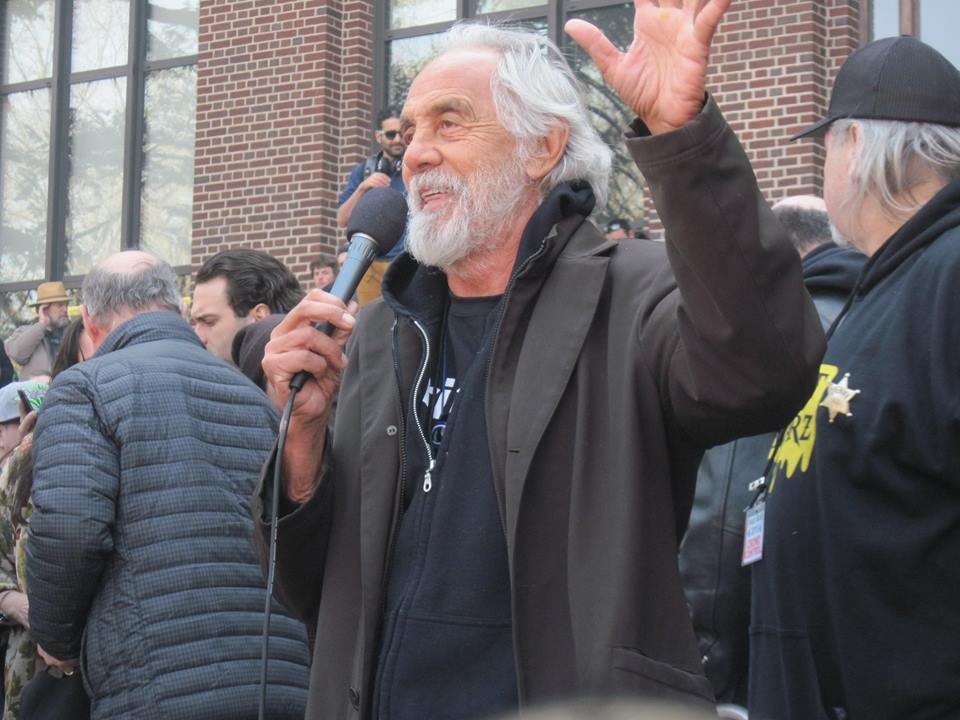 James Charles is an American internet personality and makeup artist. In 2016, he got elected for the first male ambassador for CoverGirl. Since then, his career goes only up. As of 2020, James Charles fortune is more than $12 million. Some sources even claim he has more than $22 million on his bank account.

So, how did he earn his money? Let’s take a look.

Born in 1999 as James Charles Dickinson, he graduated from Bethlehem Central High School in 2017. He is openly gay. James started his career as a hairstylist. But soon after decided to change his profession. He entered the world of cosmetics. Charles shared his pictures and videos on social media to earn popularity and fame.

In 2015, he created his YouTube channel. Quickly after opening his channel, he gained popularity. As a male beauty guru, he is somewhat of a unique personality. There are not many male beauty experts on YouTube. Now, he has more than 5 million subscribers to his channel.

In his short career, he was already a subject in several controversies. But more on that later on. Controversies can be good. In this case, they up his popularity. With that fame and popularity, James Charles’s assets rose to $12 million in just a few years.

In February 2017, Charles made headlines. While preparing for a trip with friends to Africa, he tweeted a joke about Africa and Ebola. He later issues an apology, saying “he is sorry for what he said and he learned a lot from the experience.

While he is openly gay, he put some fire on the statement in 2019. In April 2019, he said he is not fully gay. Talking about the Kinsey scale, he said he is somewhere near 5.5. James stated he thought some girls were very beautiful. He also talked about trans men, and that he was dating some. He said, “I was really, really into for a moment in time”. The comments sparked controversy, as some said they are transphobic. Again, he apologized shortly after. James said he should have chosen different words to convey his thoughts.

But the crown jewel is the Tati Westbrook controversy. Tati is a friend and long-time collaborator of James. But everything started after James promoted Sugarbear, a direct competitor of Tati.

After that, Westbrook posted a short video saying she always supports her friends, but some of them do not do it. James apologized, but that was not enough.

What followed was a 40-minute long video titled Bye Sister. In the video, Tati accused James of disloyalty and manipulating people’s sexuality. He then uploaded an 8-minute video response, addressing the issues.

Charles started his career by creating a YouTube channel in 2015. His channel now has more than 10 million subscribers and 700 million views. On Instagram, he has more than 11 million followers as well. He is one of the most-followed YouTubers in the world. His social media accounts can rival some of the celebrities. For example, he has a bigger YouTube following than some beauty bloggers like Kylie Jenner.

The more videos he posts, and the more subscribers he gets, the more money he earns through YouTube. He even won the Best Channel in the Beauty Category at the 8th Streamy Awards.

Charles calls his followers Sisters. With all that influence and followers, he launched his merchandise line. The line includes sweat pants, hoodies, T-shirts, and accessories. All have the word “Sisters” on them.

Thanks to his influence, he gets endorsements from a lot of brands. His career took off when CoverGirl hired him to be the first male spokesmodel. He worked alongside Katy Bary. But he endorses many more brands. For example, he has discount codes at Morphe, Lilly Lashes, Skindinavia, and Laura’s Boutique. Anytime someone enters his code at checkout, he earns money.

Taking his assets into account, he earns more than $6,000 per day.

Born in Bethlehem, New York, Charles graduated from Bethlehem Central High School in June 2017. He is openly gay. But he doesn’t share much about his dating life.

He once went to Florida to semi-blind date with the gamer Tfue after a Twitter exchange. At the beginning of 2020, he announced he is looking for a boyfriend via TikTok.