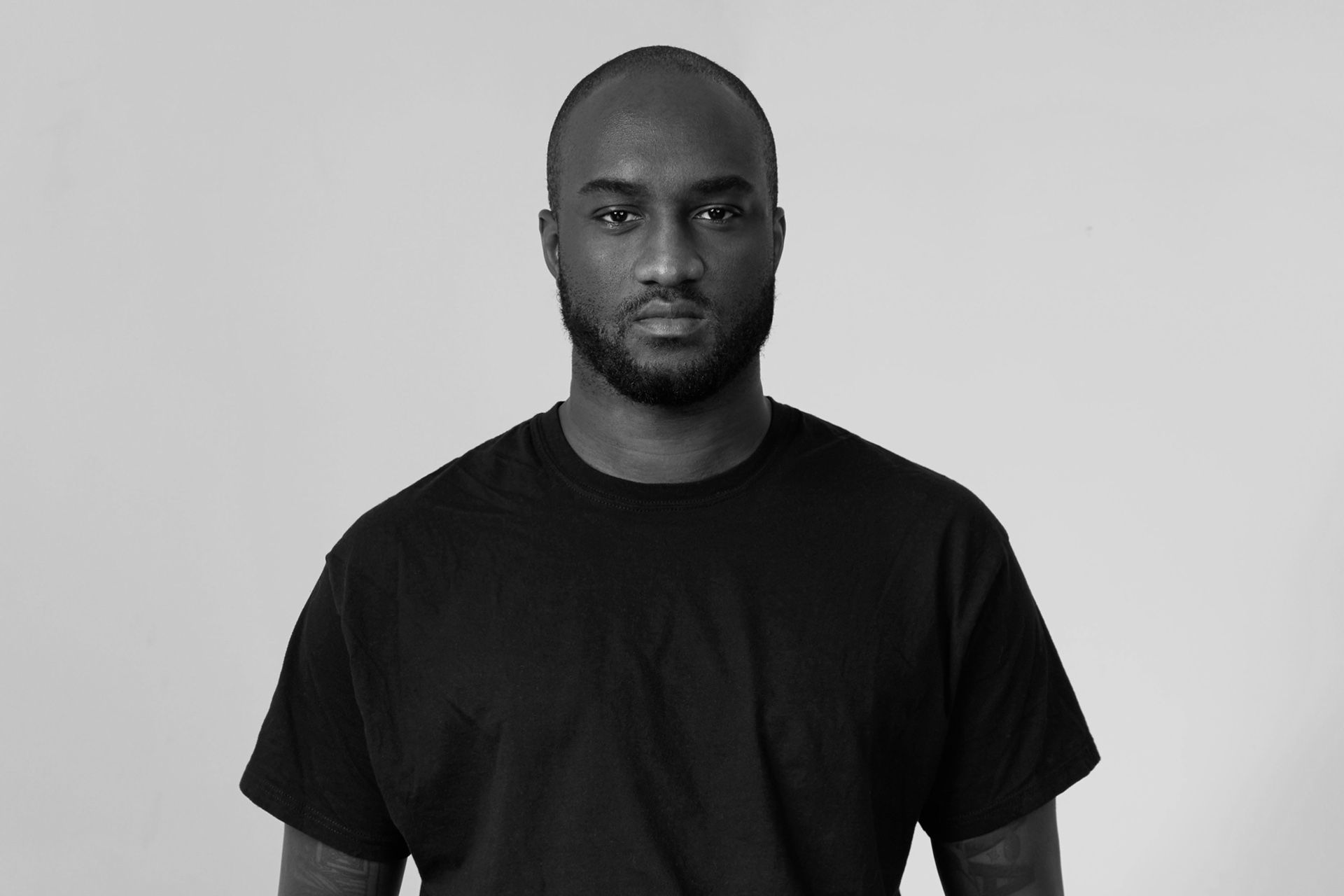 Did you know James Woods is a genius? His IQ definitely puts him in that category. James is one of the most intelligent actors in Hollywood with an IQ of 184. In an episode of Inside the Actors Studio, he revealed he aced his SAT and got into MIT. He earned a political science scholarship. But he dropped out of school to pursue acting.

Did he make a good choice? Well, the brilliant political scientist turned actor wealth is more than $10 million. That is a nice amount to have in your bank. Let’s take a look at his career and earnings.

Woods did not start his acting career on the big screen. Instead, he appeared in 36 plays. And then, he made his Broadway debut in 1970 at the Lyceum Theatre. James appeared in the first American production of Frank McMahon’s adaptation of Borstal Boy. Fun fact: he got the part by pretending he was British.

The following year James returned to Broadway. In 1972, he won a Theatre World Award. And in 1973 he portrayed Steven Cooper in the original production of Finishing Touches at Plymouth Theatre.

He got his Hollywood break by acting alongside Meryl Streep. He played her husband in the four-episode miniseries Holocaust. The story focused on a Jewish family and its struggle to survive the horror of Nazi Germany.

In 1979 he appeared in The Onion Field. Playing a sadistic murderer, James was phenomenal. He earned an Academy Award and Golden Globe nomination for his performance.

His next big break came in a Sergio Leone’s movie. He portrayed Max in the epic Once Upon a Time in America movie alongside Robert De Niro. He still considers this role as one of his all-time favorites. The movie premiered at the 1984 Cannes Film Festival and received a 15-minute standing ovation.

The next year, he appeared in Oliver Stone’s drama Salvador. There, he portrayed a real-life journalist by the name of Richard Boyle. His character chronicles the events in El Salvador. Many critics said, “Woods is born to play the role”.

The amazing actor won his first Primetime Emmy Award in 1987. He portrayed a disabled man in the television movie Promise.

Woods had a great chance in the early 1990s. But his agent made a huge mistake. Fun fact: Woods got offered the role in Quentin Tarantino’s directorial debut, Reservoir Dogs. But his agent rejected the script without showing it to James. As a result, the actor fired his agents and hired a new company to represent him.

He then played a hustler in Martin Scorsese’s Casino. There, he teamed up with Robert De Niro again and Joe Pesci. He left the following message after learning Scorsese wanted him: “Any time, any place, any part, any fee”.

By the end of the 1990s, Woods appeared in another classic. He played the main role in Ghosts of Mississippi alongside Alec Baldwin and Whoopi Goldberg. While the movie did do well at the box office, critics praised Woods’ performance. He portrayed the white supremacist Byron De La Beckwith.

Woods also tried his luck in animated movies. He voiced Hades in the Disney classic Hercules in 1997. He received critical praise for the role. Critics described his role as “full of diabolical glee”. James then reprised the role of Hades in a television series of the same name. For that part, he won another Daytime Emmy Award in 2000.

The same year, he appeared in the directorial debut of Sofia Coppola, The Virgin Suicide. Playing alongside Kirsten Dunst and Kathleen Turner, the movie got positive reception at the Cannes Film Festival.

From the late 2000s to 2010s, James had small roles in television series and movies. For example, he played an infamous defense lawyer in the legal drama series, Shark. He also appeared in Too Big to Fail, Coma, Roy Donovan, and more.

To top it all, he voiced a fictional version of himself in The Simpsons. Now isn’t that something? Not a lot of stars can say they played themselves on The Simpsons. That is an achievement of the career.

The story of James Woods’ life is that he earns a lot of big award nominations. But he rarely wins the prize.

Besides 2 Academy Award nominations, he has 9 Golden Globe nominations. And he only won one of those. In 1987, he won Golden Globe for Best Performance by an Actor in a miniseries made for television.