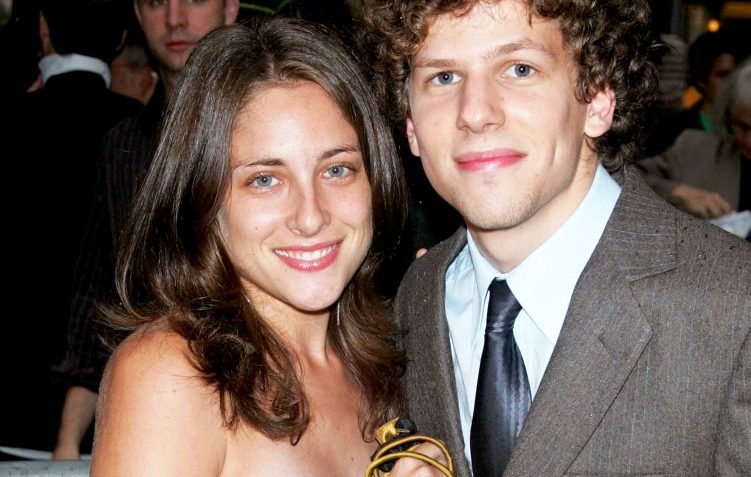 Born Mark Fischbach in Honolulu, Hawaii, Markiplier is one of the most famous YouTube personalities. Mark is an American actor, voice actor, comedian, and celebrity. His channel amassed more than 10 billion views so far. As such, it falls into the Top 100 most subscribed channels on YouTube. So, how much is Markiplier’s cash flow?

His signature feature is the comedic gameplay commentary. And everything started with a camera to a tax refund meeting back in 2012. Now he is one of the highest-earning personalities on YouTube. In the past few years, Markplier earns between $10 and $15 million per year.

Markiplier earned most of his wealth through YouTube. But he didn’t start as a YouTube personality. Before YouTube, he was an actor and a comedian. His channel features playthroughs for indie and horror games. With millions on his bank account, Mark can afford to do charity live streams. He often campaigns for charities and important causes.

Mark joined YouTube on March 6, 2012. He created a channel under the username Markiplier and uploaded his first video on April 4, 2012. That video is no longer on YouTube.

In the beginning, he uploaded sketch comedy videos. Initially, he portrayed all characters in the sketches. This is how he came to the name Markiplier. It is a moniker out of Mark and multiplier.

His first series of playthrough videos featured the game America: The Dark Descent. After a few other games, Mark created the channel MarkiplierGame on May 26, 2012.

After two years, Mark vastly improved his fan base. In 2014, NewMediaRockstars ranked his channel at Number 61 in its annual Top 100 Channels. In the same year, he announced his move to Los Angeles, California. He wanted to be closer to other resources for his channel.

At the beginning of 2015, Mark started living with fellow YouTube personalities Daniel Kyre and Ryan Magee. Together, they created and ran the YouTube sketch comedy and music channel Cyndago. The channel got recognized thanks to the unexpected endings and dark, disturbing humor. Following the death of Daniel Kyre, the channel got disbanded.

After the death of his friend and colleague Daniel Kyre, Mark went on a short hiatus. It lasted through September and October 2015. But by the end of October, he returned to his channel and reached 10 million subscribers. In 2015 he co-hosted the 2015 South by Southwest Gaming Awards.

At the beginning of 2016, Mark signed to Revelmode, a subnetwork to Maker Studios. Other YouTube celebrities joined, but the network got disbanded in early 2017.

During 2016, Fischbach shifted his focus to comedy sketches. He wanted to show his aspiration of improvisational theater.

In 2017 he posted an interactive Choose Your Own Adventure video. And then in 2019, he announced a new story similar to the Adventure video. He produced the YouTube originals series with 31 possible endings and stars.

By November 2019, Mark launched his new channel called Unus Annus. The title translates to One Year in Latin. He created the channel with fellow YouTube personality Ethan Nestor. The idea of the channel is to post one video every day for one year. After that, they will delete the channel alongside all the content.

Over the years, Mark tried his luck in other ventures. For example, in 2014, the YouTuber provided guest vocals for the song Smash! By Starbomb. And in 2018, he announced the launch of a fashion brand. Called Cloak, it is a joint venture with Jacksepticeye.

Markiplier fortune is over $28 million. He earns money primarily from YouTube by creating content. And people love watching his videos. Mark posts content in which he plays popular indie and horror video games. During the gameplay, Mark swears, yells, screams, and sometimes even cries. That all contributes to the dramatic effect of his videos.

Often, he does live stream gameplay for a fundraising charity event. Lately, he does a lot of sketch comedy videos with his friends. Fun fact: he studies bioengineering. But he dropped out of school to start a full-time YouTube career.

As one of the most popular YouTube celebrities, Mark earns $7.50 per 1000 views. He accumulates more than 130 million non-unique views per month. Do the math, and that is more than $975,000 per month. Multiply it by 12 months, and you get almost $12 million a year. And that is from YouTube alone.

Add in sponsorship deals, endorsements, and other ventures, and Markplier gets a solid income.

With more than $10 million of earning per year, he is among the richest YouTubers in 2020. In fact, according to some calculations, he is Number 9 on the Top 10 list.

Fun fact: the richest YouTuber is an 8-year old kid. His channel Ryan’s World earns up to $26 million per year.

Mark has an older brother, Jason Thomas. He is also an artist. Jason does the webcomic series TwoKinds.

Mark dates Amy Nelson, a YouTube personality by the moniker Peebles. She is a graphic designer and animator. There were many rumors about them breaking up. But they are still together. Just do not expect to see Amy on social media a lot. She took a break from it.