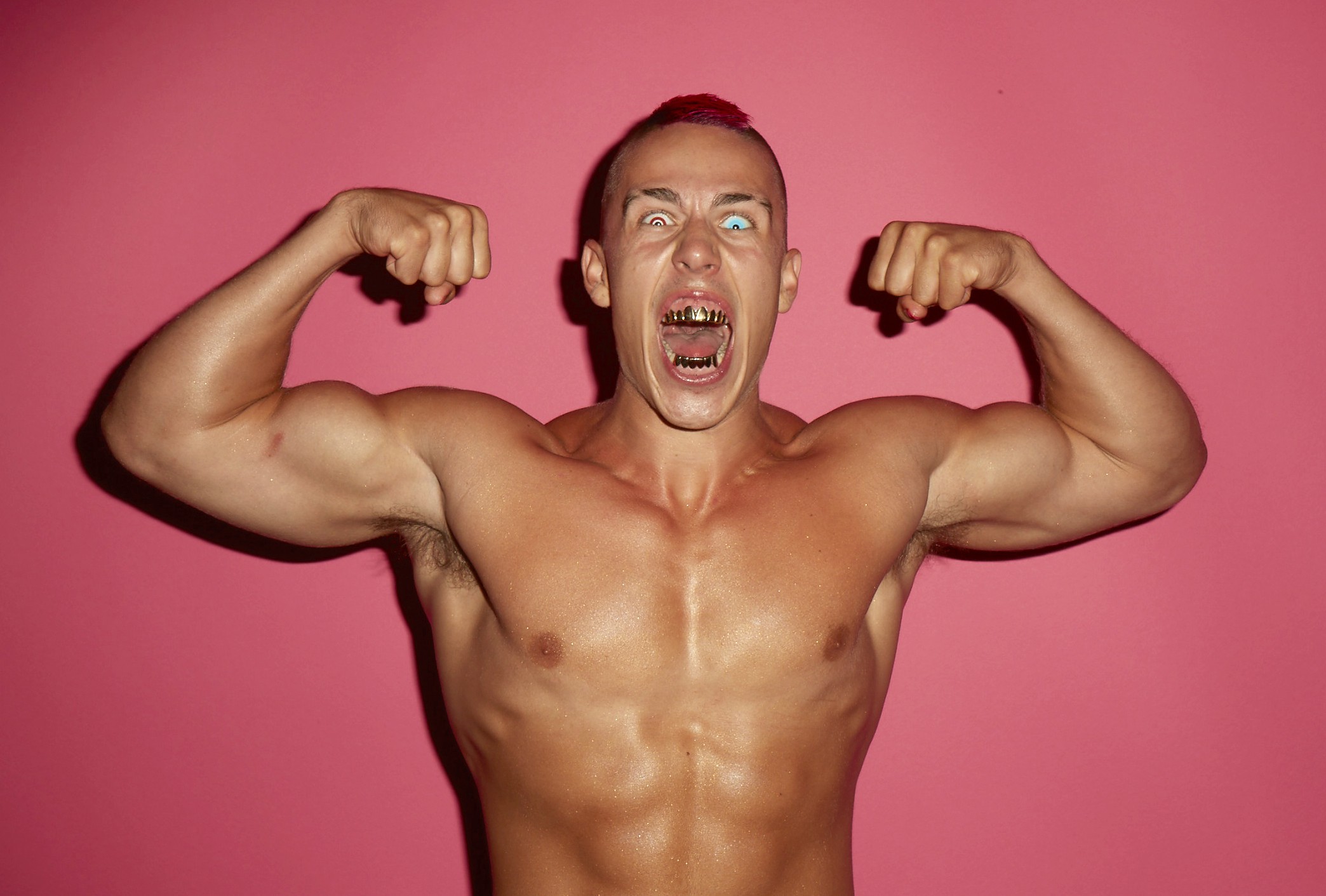 In the world of fast cars, a whole lot is required, and some people have what it takes. They are people who the world will never get tired of watching. They have accomplished what others only dream. Full of determination and focus, they have broken grounds and expanded their shores. Unwavering in their effort, they stand out. This is the life of Jeffery Michael Gordon, an American former professional stock car racing driver

Jeffery Michael Gordon was born on August 4, 1971, in Vallejo, California, to father, William Grinnel Gordon, and mother, Carol Ann Bickford. The two divorced shortly after he was born. Carol’s co-worker John Bickford who was dating her that time, fuelled Gordon’s interest in auto racing before becoming his stepfather. Jeff began competitive auto racing at the age of five but started racing BMX bikes at age four. He began dominating the older kids even in go-kart events when children his age were only concerned about playing with toys. His nickname was ‘Wonder Boy.’

At ages eight and ten, he won the national quarter-midget championship. Gordon’s family moved to Indiana due to the minimum age requirement, where he could race powerful sprint cars. Still a teenager, 16-year-old Jeffery joined the United States Auto Club, won its National Midget championship at 19, and also its Silver Crown championship the following year.

Jeff met his first wife, Brooke Sealey, as she was waiting to greet him after his race at the beginning of his NASCAR career, and the two got married in 1994. During their eight-year union, they had no children together. The union came to an end in 2002 after Sealey filed for a divorce based on marital misconduct, and it was one of the most expensive in sports history. Apparently, Sealey had a son with another man (James Dixon II) and gave him Gordon’s last name.

In 2006, he was introduced to his present wife, a Belgian model, and actress who won the Elite Look of the Year Award in 1990, Ingrid Vandebosch. They announced their engagement and got married the same year. On June 20, 2007, they had their first child Ella Sofia and the second, a boy, Leo Benjamin, on August 9, 2010. Leo Gordon definitely inherited his father’s genes as the youngster was certified by the Carolina Quarter Midget Association in 2019.

Gordon who is also a humanitarian, launched the Jeff Gordon’s Children Foundation in 1999 to fund pediatric cancer research. He did that to support Rwanda’s children who faced health challenges and could not get through to proper medical care. In 2006, he also established the Jeff Gordon’s children hospital in Concord, North Carolina, to help numerous children suffering from life-threatening diseases.

Having taken a keen interest in stock cars, Jeff eventually got a chance to race for owner Hugh Connerty in NASCAR’s Busch Grand National Series in 1990. Rick Hendrick, who was blown away at the young driver’s control of his vehicle, signed him in 1992. Gordon broke through with victories in the Coca-Cola 600, Brickyard 400; he claimed his first series championship in 1995.

With his victories that became inevitable and successive, he became the youngest driver to triumph at the Daytona 500 in 1997. He tied a modern record with 13 wins in 1998, finishing both years as the series champion. Even his critics had no choice but to acknowledge his outstanding skills.

In January 2015, Gordon announced his retirement as a full-time NASCAR driver after the upcoming season, although he retired at the end of 2016. As at then, his 93 career victories ranked third all-time, while his four championships ranked fourth. He is now an announcer for Fox NASCAR and a top executive and advisor for Hendrick Motorsports after being selected for inductions into NASCAR Hall of Fame and National Motorsports Press Association Hall of Fame in early 2019. He co-owns the No. 48 along with Rick Hendrick, driven by Jimmie Johnson, who won seven Cup championships from 2006 to 2010, 2013, and in 2016. His popularity in NASCAR has brought the auto racing sport into the mainstream.

Herbie: Fully Loaded, Cars 2, and Looney Toons: Back in Action, are all movies that this famous stock car racing driver has made appearances as himself.

Some of Jeff Gordon’s achievements include;

Some of his other accomplishments include;

The Jeff Gordon Expressway in interstate North Carolina was named so in appreciation for his achievements. He also wrote a book titled Jeff Gordon: His Dream, Drive & Destiny, which explains who he really is and his journey so far.

Jeff Gordon has a fortune of $200 million and earns an estimated $20-$30 million every year from salary and endorsements.

Now that you know all about the legendary Jeff Gordon let’s have a quick recap on all we have covered.

Jeff was born on August 4, 1971, started competitive car racing at the age of five. His interest in racing was fuelled by his stepfather, who he makes reference to from time to time. He is happily married to his second wife, Ingrid Vandebosch, and they have two children. Leo and Ella Sofia. He is currently an announcer for Fox NASCAR and a top executive for Hendrick Motorsports.

His fortune is estimated to be $200 million and still earns from salary and endorsements. He is regarded as one of the most influential drivers in NASCAR history. Jeff Gordon has combined determination, hard work, and decades of experience to achieve an unparalleled roster of victories.  A man who has run over 850 races throughout his career is definitely not to be ignored.