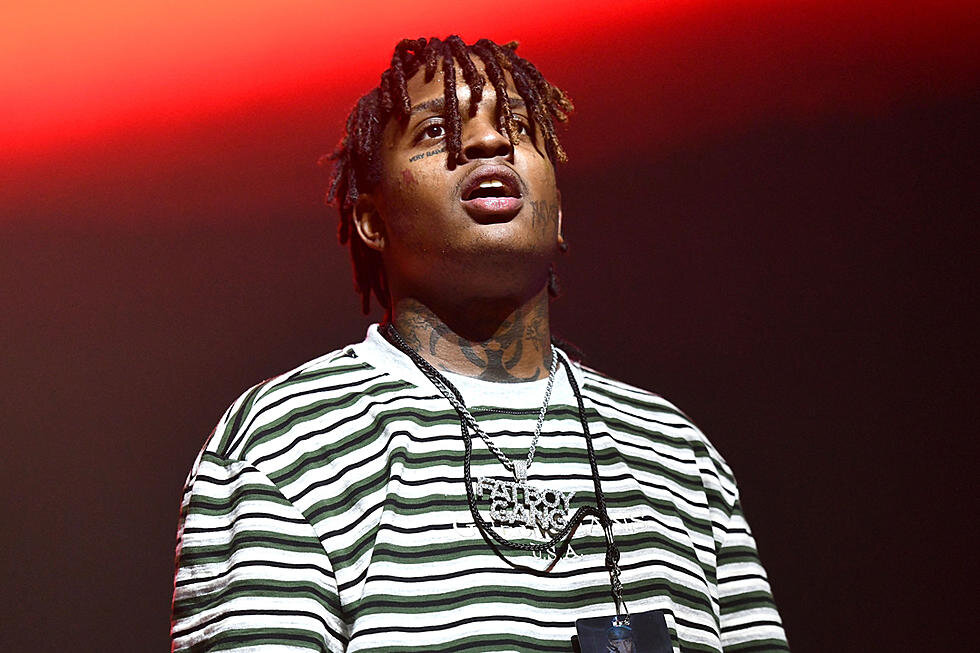 Josh Groban is an American singer, songwriter, actor, and record producer. His signature feature is his unusually dusky tenor voice. Josh got his first four albums to multi-platinum. In 2007, he was one of the best-selling artists in the United States with more than 22 million record sales.

Let’s take a look at his career path and journey. He started studying acting, but then he moved to singing as his voice developed. He got his career start in a unique and unusual way. He got invited to be a stand-in rehearsal singer for Celine Dion’s 1998 Grammy Awards performance. And from there, his career took off. As of June 2020, Josh Groban’s assets are estimated to be $30 million. He sold more than 25 million records.

Josh started his career in late 1997. He was a 16-year old kid at the time. His vocal coach, Seth Riggs, introduced him to Grammy-winning producer and arranger, David Foster. At the time, he had no recording experience.

David Foster asked him to be a stand-in rehearsal singer for the 1999 Grammy Awards. He rehearsed with Celine Dion for her The Prayer performance. He was nervous about standing in for Andrea Bocelli. But that is how he started his career.

Rosie O’Donnell hosted the Grammys. She noticed him and asked Groban to appear on her show the following week. That helped him land a performance on Ally McBeal. Creator David E. Kelley wrote the character Malcolm Wyatt for Groban in the Season Finale. Because of his popularity, the show asked him to reprise his role in the next season and perform To Where You Are.

Following his appearance on Ally McBeal, Josh got a contract with Warner Bros. Records through Foster’s 143 Records imprint. Foster loved his natural ability in pop and rock genre, but also his sense for classics. Foster influenced the first album, focusing more on classics like Alla Luce Del Sole.

In 2001, Groban performed There For Me with Sarah Brightman on her La Luna World Tour. The same year he recorded For Always with Lara Fabian. And he performed in the benefit show, The Andre Agassi Grand Slam Event for Children. He appeared alongside Elton John, Don Henley, Robin Williams, and Stevie Wonder.

In November 2001, he released his self-titled debut album. And it went from gold to double-platinum in one year. By November 2002, he got his own PBS Special Josh Groban in Concert. The same year he joined Ronan Keating, Sting, Lionel Richie, and others for a Christmas performance at the Vatican.

In November 2003, he released his second album, titled Closer. He says that his second album is a better reflection of him. Josh said, “I’ve tried to open the door for fans to know me as wide as possible”. Two months after, the album rose to Number 1 on the Billboard charts.

In 2005, he earned his first Grammy nomination for the single You Raise Me Up. He released his third studio album, Awake, in November 2006. The Awake album tour visited 71 cities between February and August 2007. He also toured Australia and the Philippines with Lani Misalucha.

In November 2010, he finished and released his fifth studio album, Illuminations. He says most of the songs are about a specific situation in his life. He wrote 11 of the 13 songs on the album. He released the first single Hidden Away on Facebook and made it free for download.

For this album, he went on a tour starting from May 2011. Visiting 81 cities the Straight to You Tour lasted until December 2011.

In March 2015 he announced the release of his album Stages, consisting of covers from Broadway musicals. And then in October 2016, he started performing on Broadway in Natasha, Pierre & The Great Comet of 1912 opera. He got nominated for a Tony Award for his performance of Pierre Bezukhov in the opera.

On May 24, 2011, he appeared as a mystery guest on the Season 12 finale of Dancing with the Stars. He sang You Raise Me Up to surprise Petra Nemcova during her dance.

He appeared on the comedy series It’s Always Sunny in Philadelphia in the 100th episode of the series.

Critics praise Groban and his voice in different ways. Some refer to him as a tenor, yet others say he is a baritone. His music goes from as low as G2 and extends to B4. That range places his voice lower than the usual tenor range on the low end.

Net Worth, Income and earnings

As of June 2020, Josh has Four Number 1 hits on the Billboard music charts, and 9 more Top 10 hits. He earned four Grammy nominations and won one of them. In 2005, he won a Grammy for Male Pop Vocal Performance for You Raise Me Up.

As of June 2020, Josh Groban is in a relationship with actress Schuyler Helford. They appear together at various events. Before her, he dated stars like Katy Perry, Kat Dennings, and January Jones.

His longest relationship was with Kat Dennings. They dated for two years before breaking up to a mutual agreement. He said their shared geek status brought them closer.