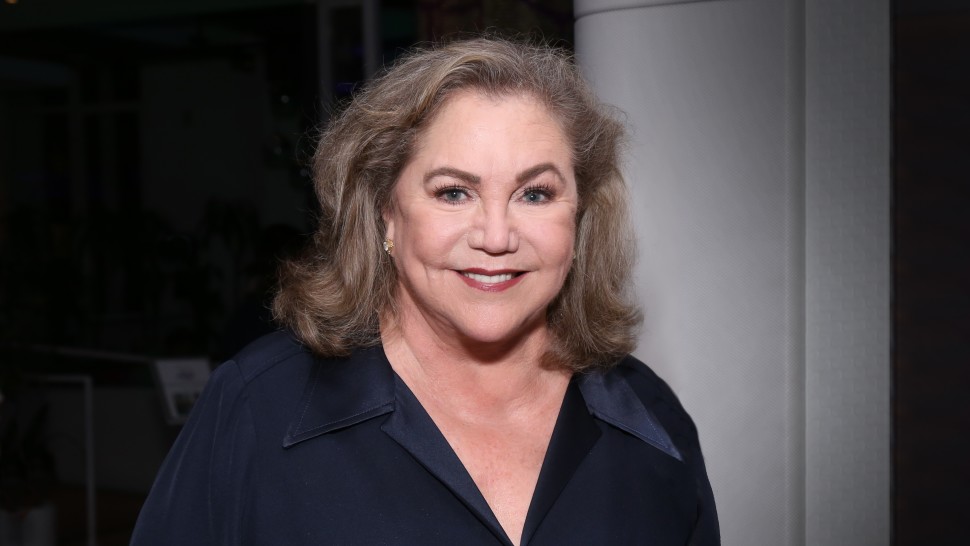 Mary Beth Peil is an actress from the old school in Hollywood. Born in 1940, she earned a couple of rewards during her career. And she continues to grace our movie and TV screens to this day. How much is Mary Beth Peil’s fortune? What are some of her notable roles? What about her career path? Well, we take a look at all of that.

Born in 1940 in Davenport, Iowa, Mary started as an opera singer. She trained at Northwestern University under Lotte Lehmann. And then she joined the Gamma Phi Beta sorority. In 1964, she won the Young Concert Artists International as well as the Metropolitan Opera National Council Auditions.

During the 1960s, she toured with Boris Goldovsky’s opera company and the Metropolitan Opera’s national company. She appeared in a couple of roles, including The Marriage of Figaro. During this period, she also sang with the New York City Opera.

In 1971, she got the role of Alma in the opera Summer and Smoke. She reprised her role when the show got broadcast on television in 1982.

In 1983, she took a role on Broadway. She appeared in Kiss Me, Kate, and in May the same year, she took on a national tour in the revival of The King and I. The production toured the United States and finished with a Broadway performance before one of the actors passed away in 1985. For her performance in the musical, she earned a Tony Award nomination.

Two years later, she starred in the Off-Broadway musical, Birds of Paradise. In 1992, Mary made her movie debut in Jersey Girl. Two years later, she made her TV debut on Law & Order. But she continued appearing on stage as well. In 1995, she won an Obie award for her work in three non-musical plays, The Naked Truth, A Cheever Evening, and Missing Persons.

In 1996 and 1997, she again went on a tour. This time, she toured in A.R. Gurney’s play Sylvia, alongside Stephanie Zimbalist and Charles Kimbrough.

In 1998, she finally had her big TV screen performance. Beth Peil portrayed Evelyn Grams Ryan on the teen drama, Dawson’s Creek. During the six seasons of the show, Mary appeared as the only series regular alongside the four main young stars. In total, she appeared in 74 of 128 episodes of Dawson’s Creek.

Fun Fact: Mary appeared as a lot older character on the show. Most of the cast members portrayed teen characters, a lot younger than their actual age. But with Mary, we had something different. She portrayed a grandmother in her 70s. And at the time, Mary was only 58 years of age.

During her time on Dawson’s Creek, Mary didn’t stop her stage acting. In May 1999, she appeared in the Yale Repertory Theatre’s production of Hay Fever. She also played the beggar woman in Sweeney Todd at the Kennedy Center in 2002. And in 2003, she played the mother of Antonio Banderas’s character in the Broadway revival of Nine.

In 2003, she portrayed Nancy Reagan’s mother in the Showtime movie The Reagans. During the 2000s, she made a couple of more movie appearances, including Mirrors. Also in 2003, Mary appeared in the off-Broadway play Frame 312. It is a play about the Kennedy assassination.

And then in 2009, Mary returned to television for another successful run. From 2009 to 2016 she portrayed the mother of a lead character in The Good Wife.

Again, while audience saw her on TV, she continued making stage appearances as well. In 2010, she appeared in the original Broadway cast for the musical Women on the Verge of a Nervous Breakdown. The show ran until January 2011.

She then joined the cast of the musical Anastasia. In it, she played the Dowager Empress Maria Feodorovna, grandmother of Grand Duchess Anastasia. Based on the 1997 animated movie, the play opened on Broadway in 2017. For her performance, Beth Peil again earned a Tony Award nomination.

She earned her money by acting on television shows, movies, and stage. Mary also earns money as an opera singer.

So far, she amassed 33 credits as an actress in Hollywood. And she has no intention of slowing down. In 2020, she appeared as Mrs. Lacy in the Katy Keene TV series.