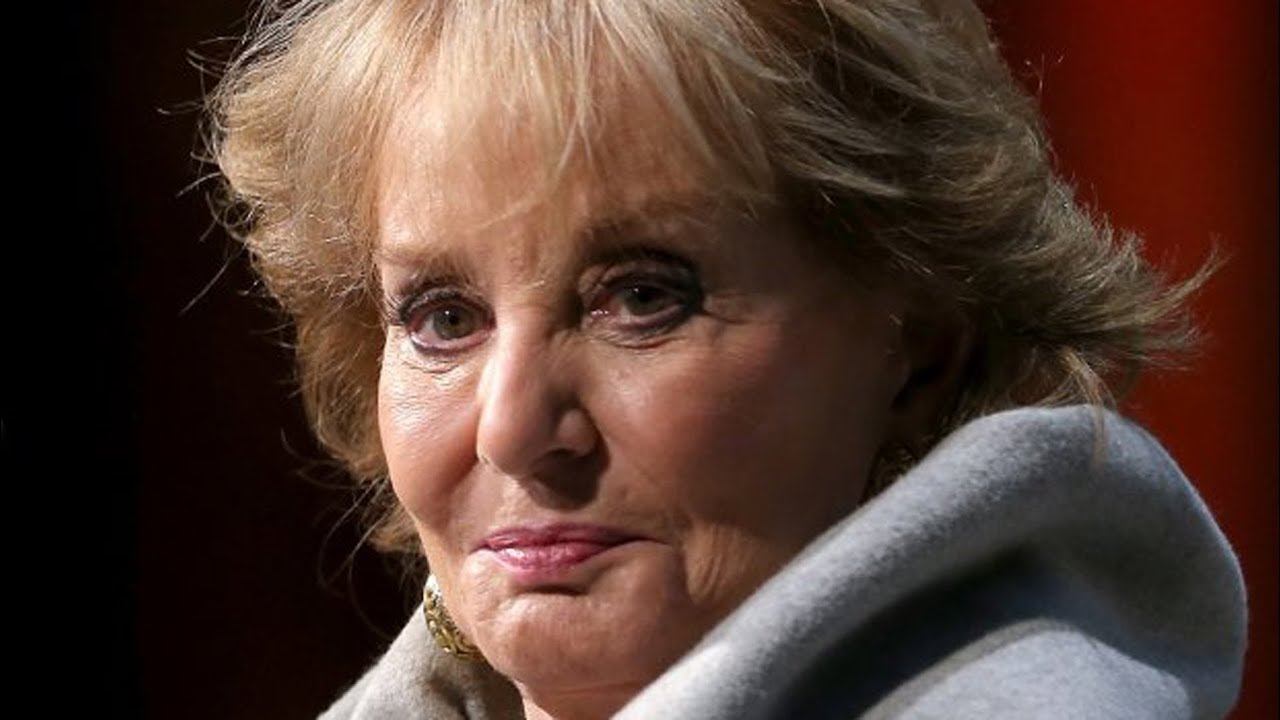 Nicola Formichetti is an Italian-Japanese fashion designer and fashion editor. He rose to fame as the artistic director to Diesel, and as a friend and collaborator with Lady Gaga. Nicola and Gaga worked together on a number of projects. Their friendship helped Nicola launch his career, and Gaga work on her signature style. So, how much is Nicola Formichetti’s cash flow? Let’s take a look at his career.

Famous as the fashion director of Vogue Hommes Japan, Formichetti contributed to several other fashion magazines. In 2010, he earned the title “one of the most influential creative forces working in fashion today”.

Nicola is a son of a Japanese stewardess and an Italian pilot. Born in Japan, he grew up in Rome and Tokyo. He accepted both cultures. As a child, Nicola worked on his classical piano skills. He still plays it for relaxation.

After moving to London as a young kid, he shifted his focus and desire to architecture. During his studies, he learned both in school and out of school. Formichetti studied nightlife and street fashion as well as architecture.

While working at the boutique, he came in contact with Katy England, a fashion editor. She offered him a monthly page at Dazed & Confused. Nicola accepted and wrote the page “Eye Spy”. In 2005, he got named fashion director and eventually got promoted to creative director in 2008.

Following his stint at Dazed & Confused helped him land jobs at other fashion magazines. During his career, he worked for V, Another Magazine, Harper’s bazaar USA, and many more. He also worked with designers like Dolce & Gabanna, Alexander McQueen, Prada, Missoni, and more.

In 2009, Nicola started working with Lady Gaga. He got a job as a prominent member of her creative team, the Haus of Gaga. He worked as her stylist from May 2009 until 2012. Their first job together was for an issue of V Magazine.

Formichetti says that he and Gaga felt “instant love and appreciation” for one another. They collaborated for the video Bad Romance, and many more following it. Nicola also styled her album, The Fame Monster. He worked as a fashion director for the Monster Ball Tour.

Thanks to Nicola and his fashion advice, Gaga won Best-Dressed of the Year in 2010 by Vogue. Formichetti then worked as a fashion director for her upcoming Born This Way album.

Fun fact: for the album Born This Way, she sent him a picture of a human embryo. And he created the “egg-shaped shoes like she was born that way, with eggs as feet”. The two stopped working together in 2012, with Nicola moving onto other projects.

But in 2020, they revived their collaboration. Formichetti serves as the fashion director of her sixth studio album, Chromatica.

In 2011, Nicola had his debut Fall/Winter collection during Men’s Paris Fashion Week. Gaga worked as his musical director for the menswear project. Two months later, he debuted women’s wear collection, a collaboration with Sebastien Peigne.

Following a couple of successful shows, Nicola and his brother Andrea created the Nicopanda line. Based on a panda cartoon looking like Nicola, the line got named after Formichetti. As a young child, his friends called him Nico Panda, because he is half Asian. He had a beard and looked like a bear because of his weight.

In September 2011, Nicola introduced the line during a pop-up shop in New York’s Tribeca district. For the project, he transformed a space at 50 Walker Street into a mirrored prism housing vintage Versace, Uniqlo, MUGLER, and then Nicopanda products. Nico showed zombie-panda rings, iPhone skins, iPad skins, and much more.

In 2012, he opened Nicopanda pop up stores in Beijing and Hong Kong. By the summer of 2012, he also opened stores in Tokyo.

Nicola worked as the fashion editor for Vogue Hommes Japan from its inception, until the fall of 2012. At the time, the magazine got folded and repackaged into GQ Style. As of January 2013, he works as the fashion director for Uniqlo.

With so many projects behind him, you would think Nicola is a millionaire. But Nicola Formichetti’s fortune is just $250,000 as of December 2020. He earned a lot of money through his career but also invested it in other projects.

Many people recognize him as the artistic director of the Italian fashion label Diesel, but also as the guy behind Lady Gaga’s style. He worked with the singer on a number of projects, albums, fashion photoshoots, and tours.

He also worked with the French fashion house Mugler as artistic director from September 2012 to April 2013. Since 2013, he works as the fashion director for the clothing company Uniqlo. In November 2010, he got named one of the most influential creative forces in the fashion industry.

Nicola earned most of his money while working with Gaga. The two collaborated from 2009 until 2012. And then in 2020, the two revived their relationship, collaborating on her sixth album.

As of December 2020, Formichetti also earns money from his Nicopanda pop up stores in Beijing, Hong Kong, and Tokyo.