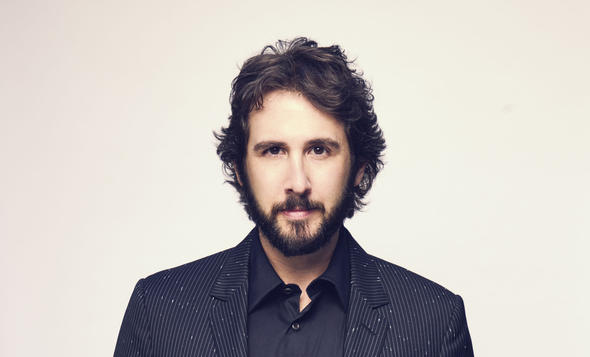 Candy Ken is the moniker of Jakob Kasimir Hellrigl. He is an Austrian rapper, model, and internet personality on TikTok. Jakob managed to rise in popularity in America, despite coming from Austria. He started his career in 2014, and since then, he went off. Candy combines a masculine appearance with feminine pop culture.

Up until the last year, Candy Ken did not earn a lot of money. But with the appearance of TikTok, his career took off. In fact, he is now one of the more famous personalities on TikTok. His videos show his wealth and lifestyle. Candy Ken’s wealth is more than $2 million, and it is all thanks to TikTok.

Jakob started his rapping and modeling career at the same time. He began rapping in 2014, and in 2015, he started modeling. Some might say he was a model long before 2015. Candy Ken posted images and videos of him on Instagram. And then, the stylist and creative brand design of Diesel, Nicola Formichetti, noticed him. Nicola invited Jakob for a photoshoot for the Japanese magazine Free.

Nicola also introduced him to photographer Terry Richardson, who also made a photoshoot with Candy Ken. Then, the Diesel brand booked him as a fashion model at The Pride Week in New York City.

As for his rapping career, he started in Berlin. There, he released his first EP Welcome to Candy Land in 2014. It was a self-directed video series on YouTube. He then re-made it as a short film and won an award at the Austrian short film festival Alpinale in 2015.

Ken released his first album Real Talk in 2016. Consisting of 12 songs, he made 10 in collaboration with rapper Gigi Tays. By 2018, he released his second studio album Flamingo. In April 2018, he appeared on Jimmy Kimmel Live to promote his music.

His career took off when he opened a TikTok account. The application is a great way for artists to promote their work. And Candy Ken is just one of the many TikTokers. He has more than 8 million followers on TikTok. That is the main reason Candy Ken’s fortune is over $2 million.

Candy combines a masculine appearance with feminine pop culture. He says that fashion is a big priority in his musical style. Candy Ken sees music videos as a very futuristic form of art. One look at his Instagram profile and you will totally understand his music and style.

Candy Ken wears pink shirts, colors his hair in pride colors, and wears shirts with unicorns on them. What more can you ask for?

Candy Ken’s fortune is over $2 million. How he earned that much? Well, he earns money from three different sources. He earns through his music, but also from modeling career and TikTok videos.

We said before he has more than 8 million subscribers on TikTok. Some estimates are he earns between $50,000 and $150,000 for a successful brand partnership on TikTok.

In his TikTok videos, he reveals his age and tells facts about his life.

The Austrian-born rapper keeps his love and personal life private. He often updates his page and TikTok videos with new relationship details. For example, in one of those videos, he revealed he broke up with his girlfriend.