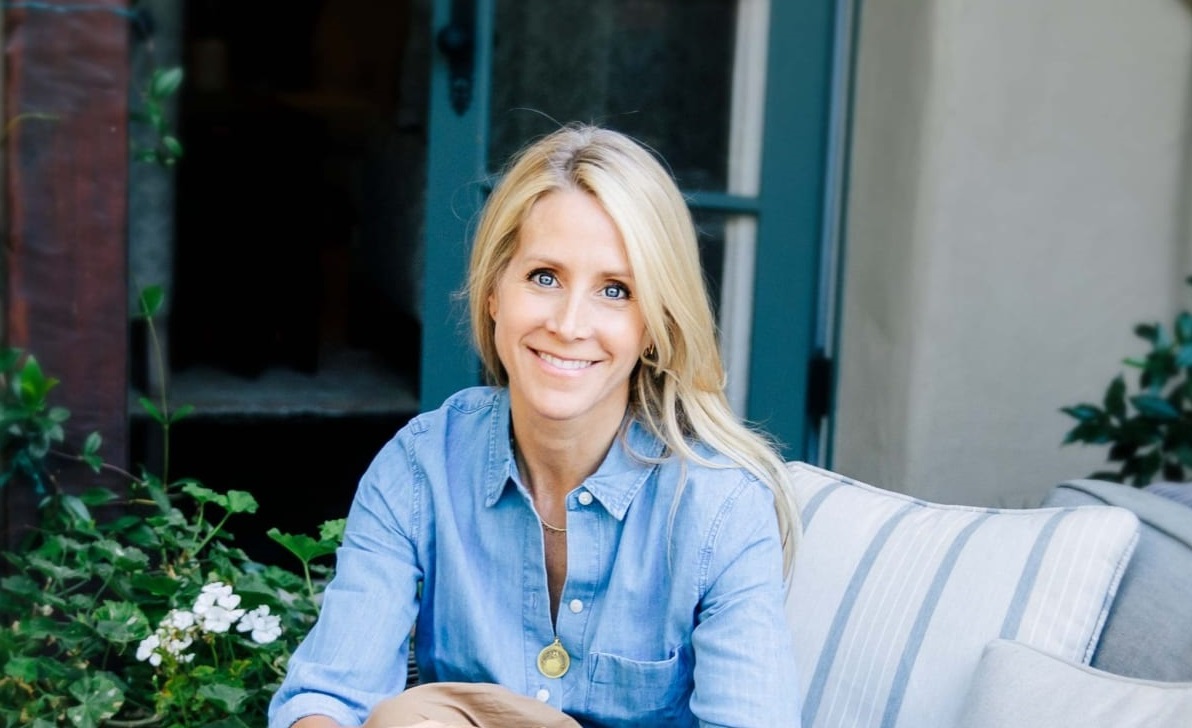 JayDaYoungan’s real name is Javarious Scott. Born in 1998, he is an American rapper and songwriter. JayDa has the number 23 tattooed on the back of his neck in reference to the great Michael Jordan. He uses the number 23 often in his work. For example, one of his best songs is the single 23 Island. And one of his mixtapes is Forever 23.

Javarious is only 22 years old and has a bright career in front of him. His popularity slowly grows, as he has 2 million followers on Instagram and rising. His best songs on SoundCloud fetch more millions of streams.

Scott started his career before he turned 20 years old. In February 2017, he released the mixtape Ruffwayy. It quickly gained regional success and helped him gain local recognition. The song Interstate reached 4 million views on YouTube within the first month.

Thanks to the popularity of the project, Javarious got on the list of up-and-coming rappers. He then released the mixtape The Real Jumpman 23. This one had 13 tracks and a total of 32 minutes of content. The best songs from this mixtape are Sliding Freestyle and Muddy Situation.

At this point, it was time to take things nationally. On the mixtape 23, he released the song Elimination. This song helped him gain nationwide recognition. It accumulated more than 19 million streams on Spotify as of June 2020. The mixtape Forever 23 had 10 tracks and 28 minutes total.

JayDaYoungan followed the success of 23 with another mixtape, Forever 23. This one contained the track Thot Thot and Purge. The first one got 18 million streams and the latter 10 million streams on Spotify. These two tracks helped him gain international recognition.

In 2019, JayDaYoungan released his mixtape Endless Pain. The two most successful tracks on the mixtape are Repo and War Ready. This album peaked at Number 70 on the Billboard 200 and on Number 37 on the Top R&B and Hip Hop Albums.

By the end of the year, he released the mixtape Can’t Speak On It with fellow rapper Yungeen Ace. Songs like Opps and Creep Behind peaked on this mixtape.

His most successful mixtape is Misunderstood. He released it by the end of 2019. The song 23 Island garnered more than 18 million streams on Spotify and reached Number 9 of the Bubbling Under R&B and Hip Hop Chart. On this mixtape, he collaborated with artists such as Boosie Baazz, JetSoo, Lil Durk, and YFN Lucci.

The mixtape contains 19 tracks with a total of 53 minutes. It peaked at Number 43 on the Billboard 200 chart.

The title of the album got him into a feud with fellow rapper Yung Bans. Yung released his debut album earlier in the year, also titled Misunderstood.

Scott released his debut album Baby 23 on June 5, 2020. He named the album after his first child who came into the world the same night.

Javarious grew up listening to Chief Keef, Kevin Gates, and similar artists. His flow and style sounds and feels close to Boosie Badazz. But he says he doesn’t try to imitate anybody. And he also states he doesn’t see him sounding similar to anybody else.

He wants to start his own label and sign artists as he gets more and more successful. At the moment, he focuses on perfecting his craft each and every day.

He earns most of his money through music. His singles 23 Island, Opps, and Elimination garnered millions of views. 23 Island is his most successful single, with more than 25 million streams on SoundCloud.

His mixtape Misunderstood peaked at Number 43 on the Billboard 200 chart. Hopefully, his recent arrest will not harm his earnings.

Thot Thot is his most popular single to date. And along with his constant output of new music, Scott collaborates with other artists on their tracks. In 2020, he earned more than $6,000 per month.

Born in July 1998 in Bogalusa, Louisiana, Scott began his rapping career at the age of 18. At the time, he dropped out of high school to pursue a music career.

In May 2019, he got charged with felony possession of a controlled substance without a prescription. He got pulled over by Florida Highway Patrol in Gadsden County. The police found 20g of marijuana, oxycodone pills, and drug paraphernalia. He got released on May 12 on a $2,500 bail. Due to his arrest, he couldn’t perform at the Rolling Loud Music Festival.

Scott is in a relationship with Jordan Brooks. The two got their first child in June 2020. Earlier this year, the two got arrested on drugs and weapons charges. In February 2020, he got accused of beating his pregnant girlfriend. But the two worked things out.