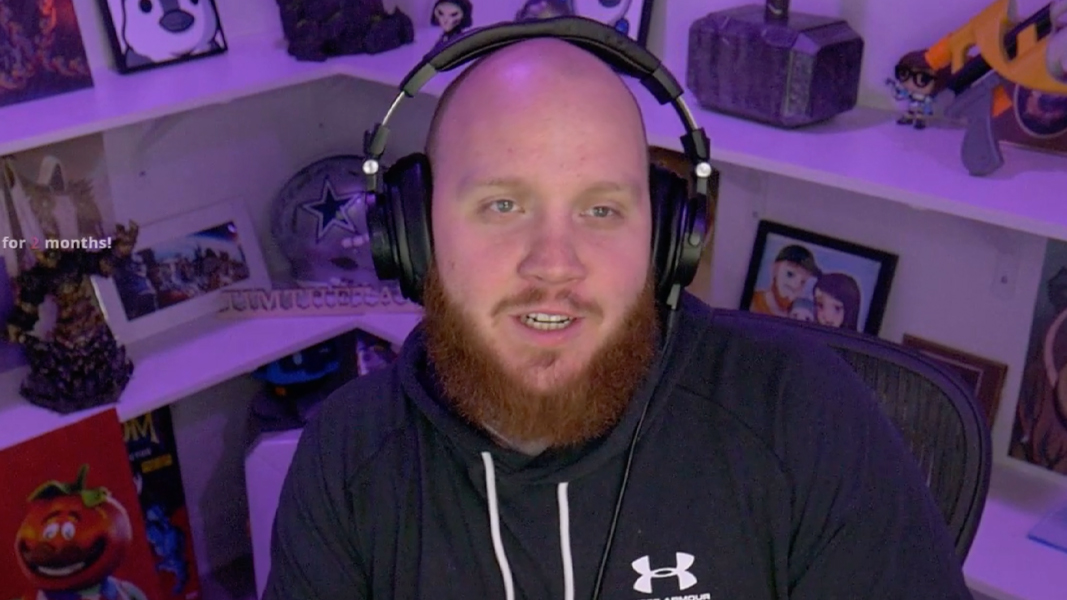 Sara Brightman is a special artist. She is a British classical crossover soprano, singer, songwriter, dancer, and musician. And she is the first artist to get an invite to perform the theme song at the Olympic Games two times. He sang the theme at the 1992 Barcelona Games and then in 2008 in Beijing. How much is Sarah Brightman’s fortune? Let’s take a look.

Sarah started her career as part of the dance troupe Hot Gossip and then released several disco singles as a solo performer. Brightman starred in a couple of Broadway and West End musicals, including The Phantom of the Opera. Her original London cast album of Phantom sold 40 million copies worldwide. It is still the biggest-selling cast album ever.

Many fans now recognize her for the duet with Andrea Bocelli, the song Time to Say Goodbye. That song is the highest and fastest-selling single of all-time in Germany. In 2010, Billboard named Sarah the Fifth most influential and best-selling classical artist of the 2000s decade. As of September 2020, Sarah Brightman net worth is more than $60 million. Let’s take a look at her career and journey.

Born in 1960, Sarah is the eldest of six children. Her father was a businessman. Raised in England, she started taking dance and piano classes at the age of 3. And then she went on to perform at local festivals and competitions.

By 11, she successfully auditioned for the Tring Park School for the Performing Arts. At the age of 13, she made her theatrical debut in the musical Land Albert at the Piccadilly Theatre in London.

In 1981, Brightman auditioned for Cats by composer Andrew Lloyd Webber. She got cast as Jemima. And after one-year n cats, she took over as Kate in The Pirates of Penzance.

Webber got impressed by her performance. The two got married in 1994 and she appeared in his musicals, The Phantom of the Opera, Song and Dance, and Mass Requiem.

In 1985, she recorded Pie Jesu, and the song achieved commercial success. It sold more than 25,000 copies on the first day of release. Despite Latin lyrics, the song peaked at Number 3 on the charts.

Her career really took off after appearing in the Phantom of the Opera. Webber wrote the role of Christine specifically for her. He refused to play it on Broadway unless Brightman played Christine. After some negotiating, she finally appeared on Broadway and West End Musical.

After leaving Phantom, Sarah performed in a tour of Webber’s music throughout England, Canada, and the US. By 1990, Sarah and Lloyd got a divorce.

In 1992, Sarah got an invite to perform at the Barcelona Olympic Games for the first time. She performed alongside Jose Carreras, singing the theme song Amigos Para Siempre, Friends Forever. A worldwide audience of 3 billion people listened to her.

After that, she started her solo career. Inspired by the German band Enigma, she wanted to work with one of its members, Frank Peterson.

They released the first album, Dive in 1993. The water-themed pop album featured Captain Nemo. Many consider the album her first commercial success as a solo artist. She earned her first Gold award in Canada for it.

Two years later, Brightman and Peterson released the pop-rock album, Fly. This album catapulted her fame and success across Europe.

In 1997, she released her best album to date. Timeless/Time to Say Goodbye remains her biggest-selling album. The album sold more than $1.4 million copies in the US alone and went platinum or multi-platinum in 21 countries. It topped the Billboard Classic Crossover Albums chart for 35 weeks. This album contains the fan-favorite Time to Say Goodbye with Andrea Bocelli.

That song alone sold more than 3 million copies in Germany. Instantly, it grew to the status of best-selling single in Germany.

In March 1998, she produced her first own PBS special, Sarah Brightman: In Concert at the Royal Albert Hall. The same year, she starred in A Gala Christmas in Vienna alongside Helmut Lotti, Placido Domingo, and Riccardo Cocciante singing traditional Christmas carols.

Riding on the success of Timeless, Sarah released Eden in 1998. For this album, she convinced Award-winning Italian composer Ennio Morricone to let her set lyrics to one of his film compositions. The result is the classic piece Nella Fantasia. This album incorporated more pop music elements.

In 2000, she released her album La Luna. This time, she mixed elements from pop, vintage jazz, and high opera and paid homages to composers like Beethoven and Dvorak. The album reached Number 1 on Billboard Top Internet Albums and peaked at Number 17 on the Billboard 200 chart.

The next year, she released Classics. This is an anthology including highlights from three of her chart-topping releases and seven new tracks.

Showing she can sing in almost any style, in 2003 she released the album Harem. This represented a new departure from her style, releasing a Middle-Eastern themed album. Influenced by dance music, the album contains songs like Free and The War is Over. The next year, she went on a tour. The Harem World Tour grossed $60 million and sold more than 700,000 tickets.

On 1 July 2007, she appeared at the Concert for Diana at the Wembley Stadium. She sang All I Ask of You from the Phantom of the Opera album with Josh Groban.

In January 2008, she released her first album in five years, Symphony. Influenced by gothic music, it further showed versatility. In the United States, the album ranked higher than any other album on the Billboard 200 chart. Andrea Bocelli, KISS vocalist Paul Stanley, Fernando Lima, and others made guest appearances on the album.

On August 8, 2008, she sang the Olympic theme song You and Me at the opening of the Beijing Olympics. She sang it with Chinese star Liu Huan in both Mandarin and English. More than five billion people watched the performance.

In 2012, Sarah received the UNESCO Artist for Peace Award for her commitment to humanitarian causes. Panasonic appointed her the global brand ambassador. In October the same year, she announced in Moscow her intention to launch a future orbital spaceflight mission to the International Space Station.

In the spirit of the space launch, she released her 11th album Dreamchaser in April 2013. Many critics consider it her strongest work to date, especially the quality of her vocals. In the summer of 2013, she went on her Dreamchaser World Tour, with stops in Canada, Mexico, Japan, China, South Korea, Thailand, the US, Brazil, Chile, Argentina, Russia, Ukraine, Sweden, Finland, Turkey, and more. the tour entered the list of top-grossing tours in North America.

In June 2016, she received the Order of the Merit of the Italian Republic. Italy praised her for her voice and music and the spread of the Italian language and culture through the music.

Sarah Brightman’s biggest accomplishment is the ability to sing in many different languages and excel in every one of them. She also excels in different performing fields, acting, dancing, singing, and even writing songs.

She earned her first Grammy nomination in 1986. Since then, she received many Echo Awards, Golden Lion Awards, Grammy awards, and more. She even made it to the Guinness Book of World Records for a best-selling single of all time in Germany, Time to Say Goodbye.

Since the beginning of her career, Sarah Brightman earned more than 180 Gold and Platinum sales awards in 40 different countries. Time To Say Goodbye remains her biggest-selling album. It went Platinum in 21 countries. You can see how she earns her money.

As of September 2020, Sarah Brightman’s fortune is more than $60 million. But she always tries to share her wealth with others. For her charity work, UNESCO named her Artist for Peace Ambassador in 2012.