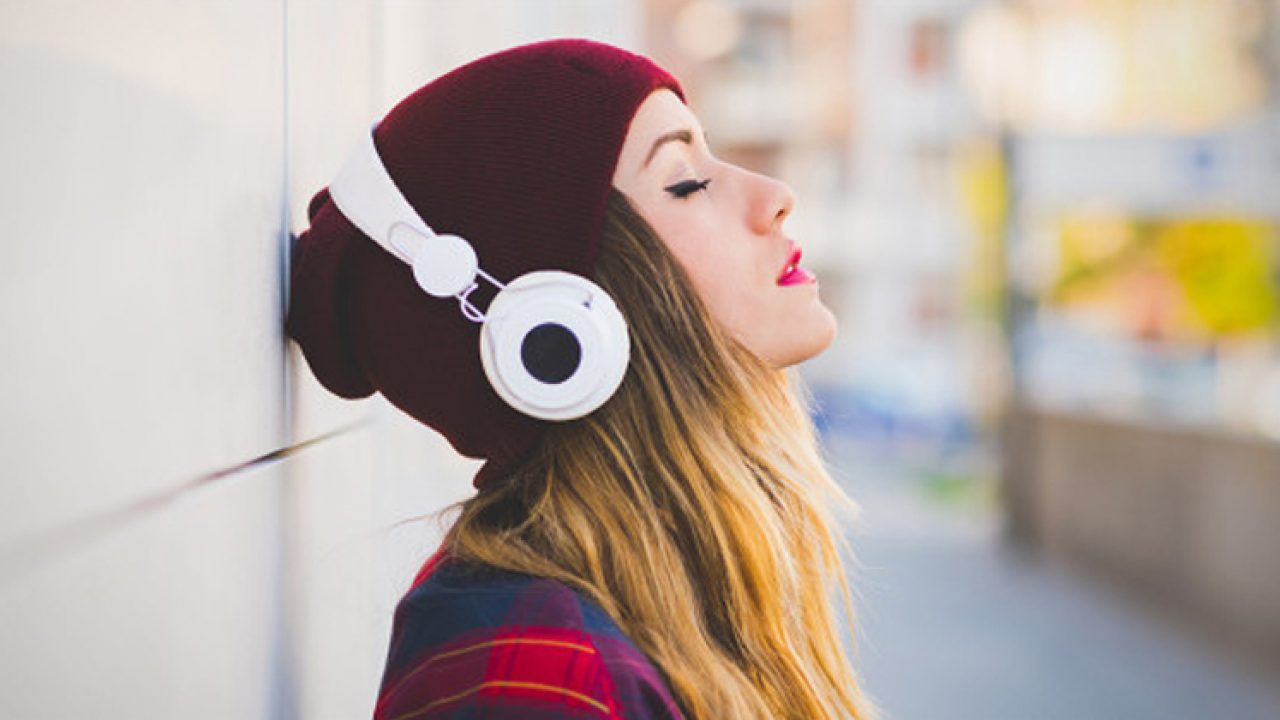 Songs About Anxiety – The Best Playlist to Get Your Through Depression

Derived from the Greek word “empatheia”, empathy translates to passion or state of emotion. It is the ability to feel what others are feeling. Empathy is an important part of human interaction. Unfortunately, some people lack empathy. There are different types of empaths. We do not feel the same for the same things.

Let’s take a look at all the different types.

There is no most accurate empath test. To understand whether you are empathy or not, you need to answer some questions. Some people ask can you be more than one type of empathy. Of course, you can feel emotions and feel for animals. Here are some of the symptoms of empathic experience.

What type of empath are you?

This is one of the most common types of empathy. You feel other people’s physical symptoms. You tend to absorb their pain in your body. And you absorb more than just gestures, like laughter and yawning. For example, when your friend feels pain due to migraine, you feel the tension in your head.

But on the good side, physical empaths feel energized when they are close to someone who is well. Pick up the positive energy of people around you, and you will be great. For example, find a friend who works out constantly.

Physical empaths are often healers. For example, medical empaths pick up symptoms from others quickly.

The second most common type, emotional empaths pick up the emotions of others. Same as physical empaths, this type has a good and bad side. For example, when your friend gets a promotion, you are even happier.

On the flip side, when your friends complain constantly, your will go down. You might feel drained. And you will dwell in the negative. Or if you are close to narcissists who absorb the attention. Emotional empaths are first to get drained.

The biggest challenge is to learn the difference between your emotions and other people’s emotions. Doing so will help you use your ability to help others. And stay fresh in the process.

Some would say these people are a psychic empath. Intuitive empathy accompanies emotional empathy. But it is not set in stone. Intuitive empaths sense the unspoken. They pick up the emotions of other people and know what is happening without anyone saying a word.

You can say these people have a holistic kind of superpower.

These people can receive intuitive information from dreams. They have a gift, they can clearly remember a dream. That allows them to help themselves and others. They can source wisdom from a talking fox in their dream.

Think of dream empaths as someone who can read between the lines.

In the empathy spectrum, plant empathy is when you feel the needs of plants. You connect with their essence, and with nature.

Plant empaths make for a great friend. They are more compassionate in other areas of life as well. Plant empaths are green-fingered. They have a gift for placing the right plant in the right place. Some of them chose to work in parks and gardens where they can use their gift.

Plant empaths can sometimes sit quietly by a tree or plant. They need a lot of contact with nature.

They are aware of changes in our plant and solar system. They can sometimes feel an earthquake before it happens.

Some might say that famous empaths fall in this category. Nowadays, you can find a lot of celebrities carrying for animals. They volunteer in shelters, share stories on their social media account, and more.

Animal empaths hang with the pet at the party. They have a special connection with animals. They feel a need to communicate with animals in a soothing manner.

Most animal empaths devote their life to working and saving animals. That is a gift few of us have.

What is a Lack of Empathy?

Statistics show that only one or two percent of the world population are empaths. That doesn’t mean everyone else lacks empathy. There are some disorders related to a lack of empathy. Sometimes, they are the result of genetics. Sometimes, the environment in early childhood is a factor.

To understand the empath psychology, you also need to look at lack of empathy. There are two terms commonly associated with a lack of empathy. Those are sociopathy and psychopathy. Both terms relate to damage to your ability to feel, think, maintain, and control emotions. Mind sickness can result in the following conditions:

Symptoms of lack of Empathy

Empathy is not something you are born with. It is something you learn along the way. We shape this innate and learned skill through life experience. That is why it is easy to pinpoint the lack of empathy causes.

For example, people raised in families with no emotions do not learn empathy. They learn to shut down their feelings. People lacking self-compassion cannot be empathic. Disorders such as narcissism and anti-social personality disorders result in a lack of empathy.

In most cases, developing empathy is possible only if the individual is willing to change how he communicates with others. Medicine has a term for lack of empathy, and that is “empathy deficit disorder”. Baby Essentials to Care for Your Twins