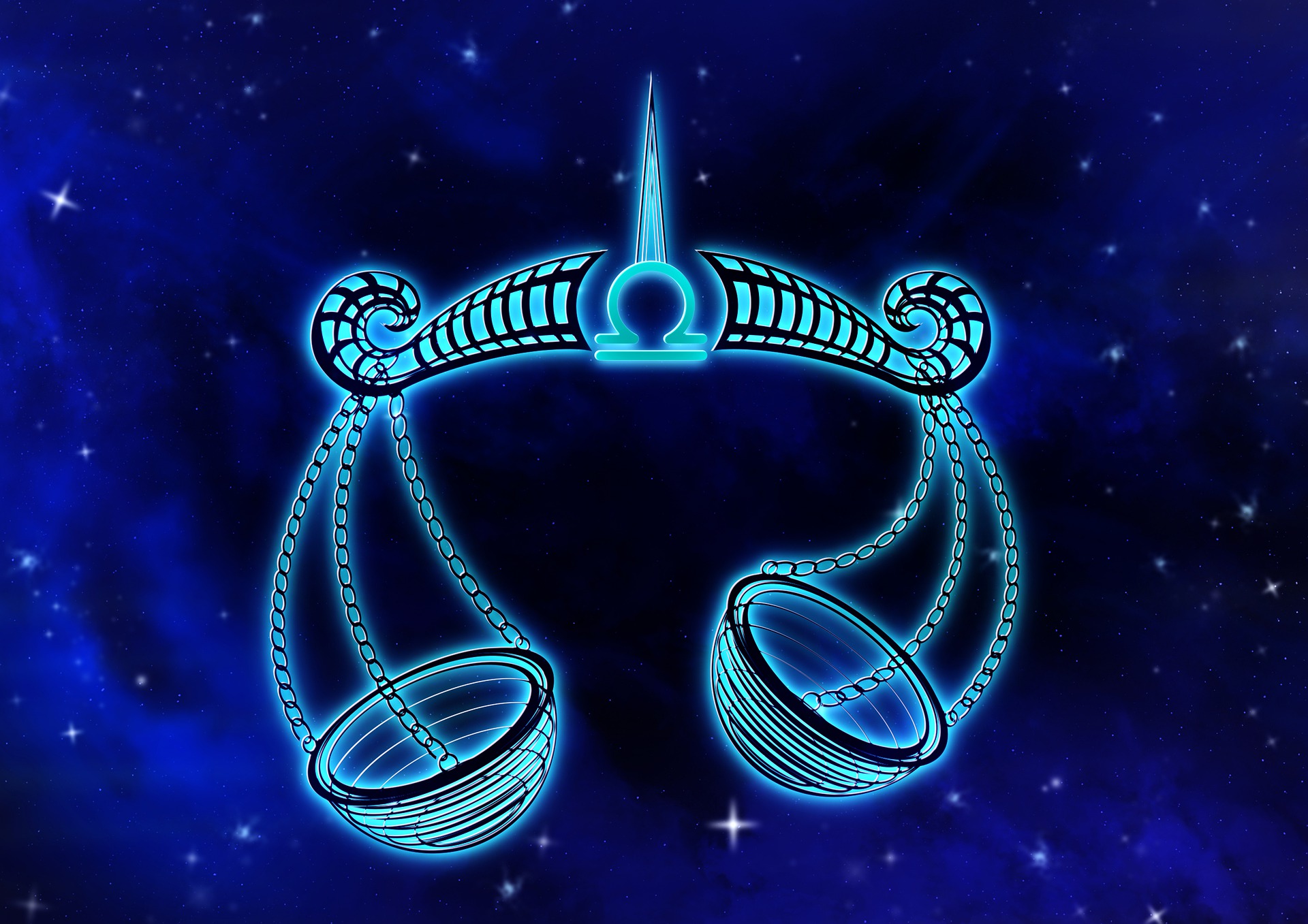 Libra Facts – What Kind of Person is Libra?

Leo is the fifth sign in the Zodiac. Its astrological symbol is the Lion, making the sign one of the rulers in the Zodiac. Leo is pure royalty, he is the King of the Jungle. As a fire sign, Leo is emotional but very direct with his emotions. What are some other Leo facts?

Let’s start with the Leo dates first. Leo sign falls from July 23 to August 22. In Greek Mythology, the Lion represents the bravery and strength of the battle between Heracles and the Nemean Lion. Today, Leo still has the same bravery and fiery character

Leo in a nutshell

Leo is a powerful and intelligent sign. He can be wild at times, but also loyal. Leo is savage and headstrong, but also clever and intelligent. Most importantly, he is independent and rebellious.

The biggest Leo problem is he gets sentimental and emotional over the smallest things. He cannot stand watching someone bothering with a problem when he knows he can do it better.

On the other side, he loves courting, dating, and romance. Leo loves to be different. To catch his attention, you need to be fun and alluring.

The perfect gift for Leo is a status symbol or some family-related gift. Leo nature is to go hard or go home. There is no other way around.

Some people assume Leo is selfish. After all, Leo horoscope personality loves to be the center of attention. But the reality is Leo is a generous person. He loves giving back.

Some of the famous Leos like Meghan Markle support many charities. Simply put, Leo is a larger-than-life public figure.

Or to put it in other words, Leo is not a problem-solver. But that is not true. He is great at figuring things and solving problems. Leo is smart and he will use his intelligence to solve the most difficult problem. Most importantly, Leo takes the initiative and leads the pack to solve the problem.

This Zodiac sign enjoys life and loves to have a good time. Now, while the reality is not always sunshine and roses, Leo lives in his own world. He has a hard time accepting reality and dealing with the difficulties. He doesn’t handle harsh reality. Expect him to get upset by bad news. And his tendency to be dramatic will make matters worse.

Leo temper is “laid back and relax”. While he is successful, Leo doesn’t like to work a lot. He can be lazy at times. He loves to take a holiday just as much as everyone. He always counts the days until his next holiday opportunity.

Fact No.3 – You cannot resist a Leo

Because of Leo personality traits, the sign is the best salesperson. He is irresistible and charming. People are often drawn to them. This is a big advantage to Leo. It helps him in work and relationships.

Leo is a symbol of flamboyance. He has a flair for drama. You can say his every social interaction is a scene. He can be the entertainer and commands the audience. Leo always gets a standing ovation for jokes and anecdotes. Some would say he is attention-seeking.

Leo doesn’t do small things. Go hard or go home is his motto. So, he always does big things. There is no second fiddle. You cannot enforce any rules or boundaries on Leo.

Leo traits make him a natural leader. Some say he is an egomaniac. But there is no better sign to lead. After all, he is the King of the Jungle. He is born ready and will step up to the plate when there is a challenge.

Their leadership abilities sometimes come up as arrogant. Expect the “I Know best” attitude from Leo.

You can view this personality trait in two ways. He can be protective, but also possessive. Like the lion heading up his pride, Leo thinks of his friends as his crew. And they are under his rule. He feels responsible for others, be it friends, family, or loved ones. On one side, Leo will protect you from bullies and predators.

Yet, he is overly possessive at times.

What is he into?

What are some of Leo likes and dislikes? Let’s talk about what he loves. Leo is into showbiz, profession tailor-maid for his natural confidence and crowd-pleasing abilities. Looking good is a priority for Leo and he wants to be glamorous. He will spend a lot of time, money, and effort on his hair.

There are a few leaders born under the Leo sign. Leo people are often involved in charities. Here are some famous Leos.