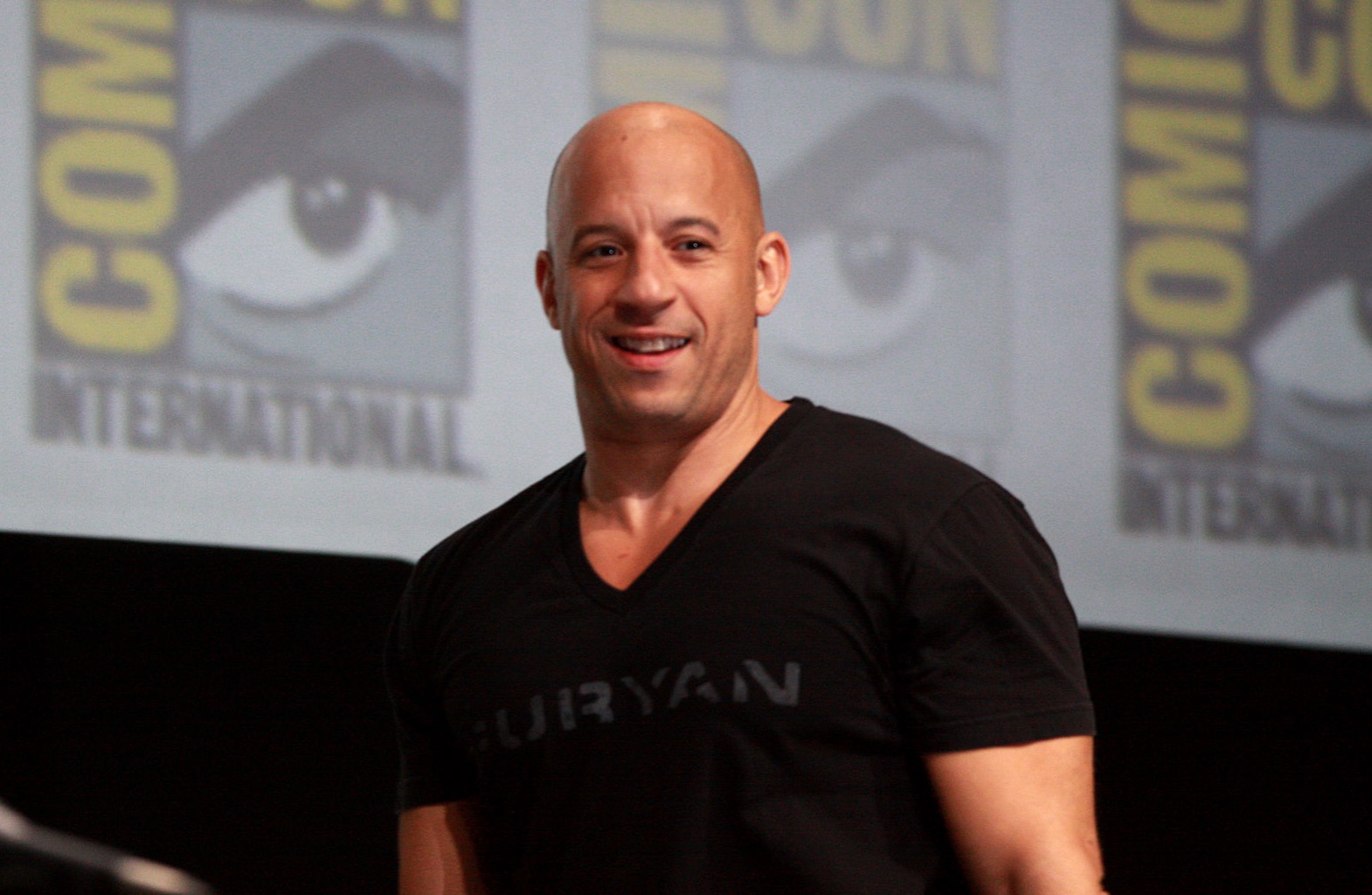 Smokepurpp is the stage name of Omar Jeffery Pineiro. The American rapper and record producer found success on the audio distribution platform SoundCloud. He started as a record producer and then started releasing his own songs. In 2017, his track Audi made him internationally famous.

Let’s talk about his career journey. He started his musical career on the internet. Omar is famous for his instrumental music production and collaboration with Lil Pump, his childhood friend.

Omar is one of the new generation of mumble rappers. He makes heavy beats with mumble tracks over them.

In September 2017, Smokepurpp released his debut commercial mixtape Deadstar. It peaked at Number 42 on the Billboard 200 albums chart.

As of June 2020, Smokepurpp assets are estimated at over $4 million.

Born as Omar Jeffery Pineiro in 1997 in Chicago, Illinois, Smokepurpp moved to Miami at the age of 3. During his early days, he was a calm individual. In high school, he surrounded himself with diverse groups of people.

The young rapper started as a record producer. He picked up the hobby out of boredom. As a record producer, he helped his friend Lil Pump get into the rap world. Because nobody bought produced instrumentals, he began rapping.

Omar started young. He pursued music in high school and published his art on SoundCloud. And then in 2015, he released his first song on SoundCloud. But due to lack of quality, he quickly deleted it and uploaded a second song, Live Off a Lick. This song featured Florida native rapper, XXXTentacion.

Because of his music career, Omar dropped out of high school. He wanted to pursue a full-time music career.

In March 2017 he signed a joint venture deal with Alamo Records and Interscope Records. And then, on March 9, he announced his debut mixtape on social media.

Smokepurpp released his debut single, Audi, in May 2017. It sold more than 25 million times on SoundCloud and amassed 122 million streams on Spotify. The commercial success of that song helped him realize he can do this.

In September 2017, he finally released his debut mixtape, Deadstar. Travis Scott, Juicy J, and Chief Keef guest-starred on the mixtape. It debuted at Number 42 on the Billboard 200 albums chart.

In April 2019, he released his EP Lost Planet via Alamo Records. Some of the guest appearances include Gunna, NLE Choppa, and Lil Pump. In December the same year, he released his debut studio album, Deadstar 2. The album did not earn commercial success. Yet, it peaked at Number 86 on the Canadian Albums chart.

In June 2020, he released his second studio album, Florida Jit.

As of June 2020, Smokepurpp is cash flow is $4 million. He earns up to a million per year through music sales, internet ads, and tours.

As a new musician, he has a love and taste for expensive purchases and wild parties. Some might say his income is higher.

Omar earns money through YouTube and SoundCloud. The two platforms pay him through advertising revenue and downloads. Smokepurpp is also on Pandora and Spotify.

And he also earns money from concerts, tours, and producing tracks for other artists. Finally, Omar has his own merchandise line that he sells online. He also wants to get into product endorsement and fashion design to increase his income.

While he is a fan of wild parties, Smokepurpp keeps his personal life private. Like many coming celebrities, he constantly interacts with fans through social media. He answers fan questions and hosts live streams to reach his loyal fan base.

On his social media account, he showcases his love of fashion labels. Omar is fan of Louis Vuitton, Christian Louboutin, and Air Jordan.

Due to drug-related deaths among the SoundCloud community, Omar swore off his prescription drug and drinking habits. He praises Gucci Mane, Young Thug, and Lil Wayne as his idols and influence.

He met his “supposed girlfriend” on social media. He found a girl with his signature Deadstar tattoo on her neck. A week later, they met over Instagram live. Omar is one of the few that found love during quarantine thanks to social media.