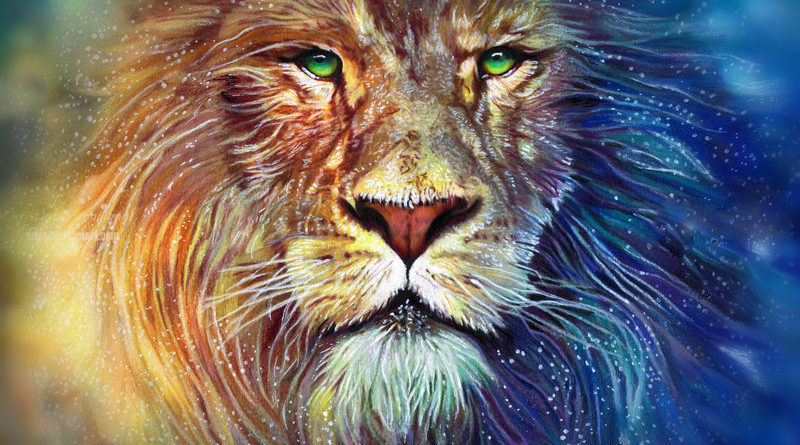 Most Powerful Zodiac Sign – Who Flexes His Muscles in the Zodiac

How does it feel when you date Taurus man? Did you know Taurus men love to play mind games with you? How to recognize the signs of a Taurus man testing you?

Taurus guys love to test their partners while they are in a relationship. And if you know the signs, you can easily pass the test. So, will you to know it? Let’s talk more about Taurus men. We will reveal some Taurus men secrets.

Before we get to the tests, let’s take a quick look at some of the personality traits of Taurus males. The positive traits are generous, extremely focused, loyal, determined, stable goal-driven, loves the outdoors, patient, and kind heart.

But there are also negative traits. Those are stubborn, self-indulgent, materialistic, opinionated, overly protective, prone to burnout, lazy at times.

Taurus is an Earth sign, and as such, he works great only with select women. Some of them are Pisces woman, Capricorn woman, Scorpio woman, and Earth and air signs generally. For example, he works with a Taurus woman. Just don’t pair him with a Gemini woman.

How To Know If Taurus Man Falls For You?

Before this Zodiac sign starts testing you, he will start pursuing you. And you can notice he starts falling for you. In the beginning, he will be subtle with his emotions.

But that is a way for him to see if he considers you a good match. As time goes by and he spends more time with you, he will insist on outings, phone calls, and finds a way to spend time with you.

Of course, to get there, you have to pass his test.

One of the things about Taurus men, they love to play mind games. And they do it without even realizing it at times. The irony is that Taurus male hates mind games with his emotions. But he will do it to you.

But it is something they definitely do in order to test you. This guy wants to know whether the relationship can grow into something serious or not.

Here are some ways to know of Taurus man testing you.

Wants To Know Your Support Level

This guy wants to know if you are supportive. To find out, he will use different strategies, and one of them is checking your support level.

He is very determined and takes his time towards achieving his goals. Determination is his key to success. But what he wants is a woman by his side that will stand by him during the rough times.

He doesn’t want distractions in life. So, if you are someone who will pull him away from achieving the goal, he doesn’t want you in his life.

Taurus partner wants to know if you have good character. He is the type of person who goes all-in. But he wants a genuine and personable lover by his side.

One of the most attractive things for Taurus man is the amount of good character you have. And he wants good and pure character. That means someone who genuinely wants to help others.

He will test your character by asking questions like why did your relationship end, how did you react, what do you think about that person, and so on. It is a sure sign he wants to see if you have a future.

Test How You Handle Life Situations

This test is a good indicator of your future together. This guy wants to ease his way into an intimate relationship. Yes, he will go all-in once he considers you a future partner.

If you cannot handle crises and changes in plans, and you make a fuss out of it, that relationship will not last.

This test is rather similar to see how supportive you are. While most women will say the things men want to hear, this guy will see if you really mean it.

He will try to see if you mean the things you say. He needs time to build relationships with people, and that happens only when people are honest and stick to what they say.

So, if you try to get their attention in some deviant ways, expect the relationship to end quickly.

Try And Catch You In A Lie

Speaking about honesty, Taurus males will try and catch you in a lie. He is always honest with you. And he feels that honesty is the best way to deal with people.

In his romantic relationship, Taurus wants a genuine connection and someone who will not lie to him. If they suspect any dishonesty, expect an end. He will often ask you questions that he thinks will force you to tell a lie.

He Wants You To Make Decisions

One of the ways Taurus male looks for a compatible partner is by letting their girlfriend make decisions. They know it is an important part in the long run.

Yes, he prefers to be in control. He wants to be the one organizing things. But to see if you are compatible and like the same things, he will let you be the organizer.

Expect him to put you on the spot and let you choose the restaurant for dinner or what movie to watch. This is his clear sign of him testing a potential romantic relationship.

Why Is Taurus Man Testing You?

Now that we looked at how Taurus man tests you, let’s take a look at why he does it. There are two big reasons.

The first one is HE DOESN’T WANT TO BE USED. He is devoted to his work and doesn’t want women who are clingy in any way. And he cannot stand a woman who is not independent. Because he cherishes material things, he doesn’t want a woman who will use him either financially or emotionally.

And the second reason is simple. They want to know if you are their long-term partner. This guy doesn’t enter into a relationship he doesn’t believe will make it in the long run. Do not expect Taurus man to have a hookup or a one-time thing.

He is way too serious for such adventures. He wants to see a real woman, who is feminine, gentle, yet strong. Because he is reliable, similar to other Earth signs, he will offer you help. But if you can handle the situation on your own, he will view you as a long-term partner.