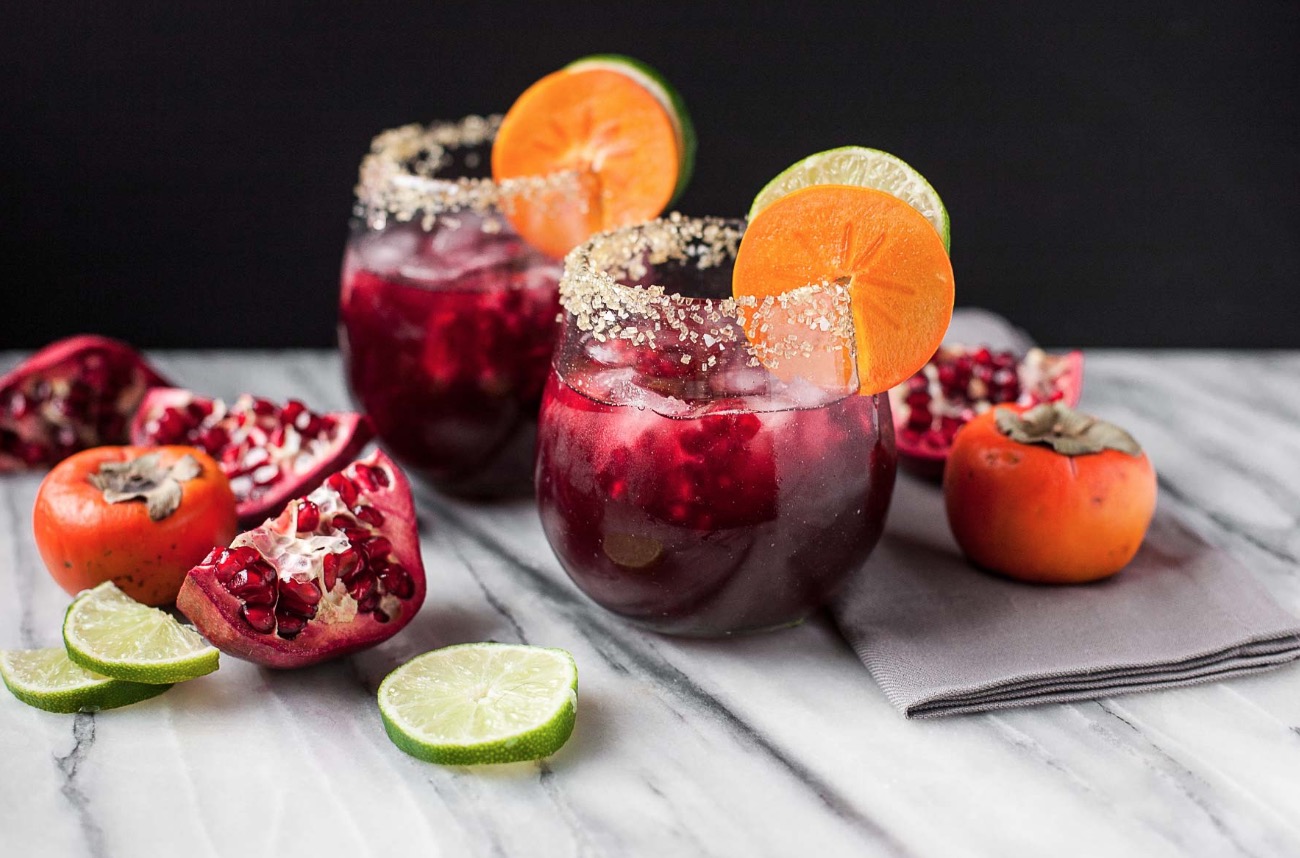 30 Tequila Cocktails For A Strong And Tasty Kick

Where to find them? And where to sell them? With the instant consumer gratification of Netflix, Amazon, HBO, iTunes, and similar services, it is hard to imagine VHS movies having a high price tag.

Even more, it is hard to imagine we had to work to enjoy a movie at home. Some 20 and 30 years ago, we had to drove to the video rental store and get a movie. You had to browse through aisles and aisles of VHS tapes. And after watching the movie, you have to rewind the tape first and then return to the store.

Now, VHS tapes will not become a great investment. Not all them are worth money. Selling old VHS tapes for cash is not a job you can do. Yet, some have great value. The main reason is they are fun collectibles. Most of the VHS movies worth money are horror movies, classic movies, wrestling matches, and Disney movies.

Where to sell VHS tapes?

The market for old VHS tapes is not a big one. But there are still plenty of buyers out there. You just have to know where to find them.

They can very well name the website collectibleBay. There are many collectors on eBay. And the auction format provides a competitive price. This can drive your price enough to cover the selling fee. eBay is big, and people bid against each other for an item. The service will also pay you instantly via PayPal.

Most of us use Facebook for communicating with friends and socializing. But the social media website is far beyond that. For many years now, Facebook is one of the biggest marketplaces. People advertise on Facebook all the time. You can start selling VHS tapes at Facebook Marketplace. If you have a true collector’s item, you can check some smaller and regional collector groups. The only downside to Facebook is there is no moderation or protection.

One of the most popular venues for selling items. You just list your items for free and see if any local collector shows interest.

If you have an Amazon seller account, the website is great. But if you need to create just for selling VHS tapes, forget it. The account costs $39.99 per month plus seller fees.

Most importantly, before checking any of these websites, check your VHS value guide. You need to know how much money your tapes can fetch.

Attack of the Killer Refrigerator

There are only 3,000 copies of this horror movie. Rarity equals price and demand. And the story is epic. The plot synopsis reads “a story about a group of teenagers who get drunk and abuse a hapless refrigerator”.

Tales from the QuadeaD Zone

This is another rare horror movie. It is about a mother reading two blood-curdling stories to her dead son. Tales is one of the holy grail of tapes. There are so few copies. Just the box cover alone can bring you nice pay.

This low-budget science fiction and horror anthology is hard to find. The VHS release features a beautiful Corben illustration. The fantasy artist directed the movie. You can find it on eBay sometimes for a couple of hundred dollars.

We said before wrestling matches fetch a good price. This tape is the second edition of the Great American Bash. Bash events were the highlight of the wrestling calendar. This one features two legends of the sport, Dusty Rhodes and Ric Flair.

Thomas is just a talking train engine. But he is hilarious. Many kids remember him as the highlight of their childhood. The movie got released originally in 1946.

Out of the Box

Out of the Box is a Disney channel preschool series. It is a rather new show, airing from 1998 to 2004. But the demand for this classic is high.

The Beatles are one of the most successful and popular bands of all time. So what about the documentary about the writing and recording of their final album?

Beatles’ memorabilia is always hot. So, expect a few hundred bucks for a VHS copy of this documentary.

If you love old and classic movies, there is nothing better than The Godfather. This is the movie that put Al Pacino on the map. And it also stars Marlon Brando as the aging leader of the organized crime dynasty.

Salo is an infamous movie. The movie got banned two times in most countries. Because of the ban and condemnation, the movie increased its VHS value lookup. If you find a near mint version of the release, you are lucky.

Barney is the purple dinosaur of your childhood memories or nightmares. Depending on how you looked at it. There are many episodes and tapes. The series aired from 1992 to 2009.

What is the Toy Story VHS value so high? Well, because it is a rare cartoon that even adults love it. In 2019, a Toy Story VHS got auctioned for more than $25,000. The original movie earned more than $370 million at the box office.

We said Disney movies are some of the most VHS tapes wanted. And the Little Mermaid is among the top. This was one of the first Disney movies with a princess in it.

Here is another horror movie popular among collectors. In this movie, five friends travel to a remote cabbing and find a Book of the Dead. They end up summoning demons. Things escalated quickly, right?

The Prowler is among the horror cult classics. The movie is about a cop answering a phone call about a prowler. But devastating events occur soon after.

Snow White and the Seven Dwarfs

This is the first-ever full-length film by Disney. The story is about a princess exiled to the forest by her evil stepmother. The movie started the Disney princesses’ era. Princes come to the rescue!

What makes this VHS tape among the best VHS movies worth money is the unique concept. Disney created short cartoons and paired them with famous Western classical music pieces. The Philadelphia Orchestra played the music. There are some iconic soundtracks there.