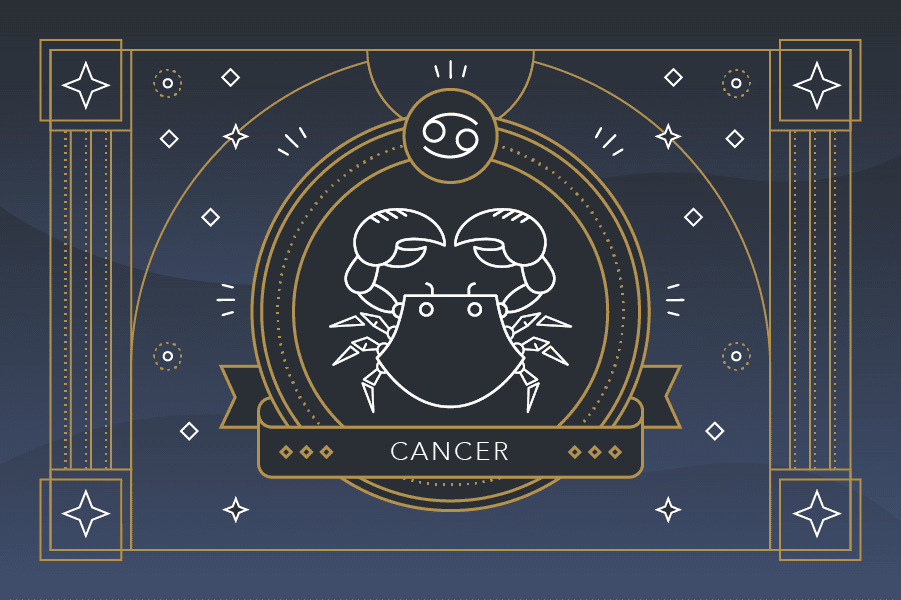 The key to understanding Aries is by getting to know his sexual behavior. Motivations push him. But what makes him so impulsive? Aries is someone you will enjoy your relationship, once you learn his challenges. And how to survive his impulsive reactions. So, how does Aries man behave in bed?

Well, for Aries, the main thing is to learn how to give and take. And the work of teaching him this falls on you. If you are sincere and honest, you can teach him.

But the good news is that once Aries sets his eyes on you, nothing can stop him. When he wants you, he won’t allow anything to convince him otherwise. Expect fireworks when you visit him.

So, do you want to know how to please an Aries man? Do you want to spice things up? We have the answers for you.

What are some of the positive Aries traits?

Aries is a passionate sign. We have to praise his ambition, continual determination, and cheerful disposition. Aries is a bold character. He loves to explore and lead. He has limitless energy.

To put it simply, Aries is a lovely blend of charisma and magnetism. And that makes him one of the more attractive signs in the zodiac.

What are the negative traits of Libra?

Aries find it difficult to connect with their partners. Why? Because they tend toward independence. They love doing things their way and alone. And he lacks a bit of sensitivity and compassion. He feels like nobody can match his energy and zest for life.

Think of Aries as a picky person. He doesn’t like every girl. And not every girl can keep up and match up with his energy.

And that is one of the biggest challenges. Another challenge is the rules. They do not apply to him.

How does an Aries man behave in a relationship?

He will set high standards for you and expects you to meet them. His sign is the ram. And that is a sign we associate with butting heads. So, expect a bit of confrontation and arguments.

In a relationship, he is explosive and dynamic. Sometimes, he can act passionately and illogically. And people adore him for that black and white.

You never know where you will end up with an Aries. If you do not like adventures and a spontaneous lifestyle this is not your guy.

Patience is not his strong side. He doesn’t believe in rules. He doesn’t have patience. So, if you want him to wait for something, forget it.

How good is an Aries Man in bed?

This guy thrives on conquest and has a massive sex drive. He can come up as sexually aggressive. For him, sex is a challenge. And that applies to sex with the same partner. He finds pleasure in the act of seduction and sex. This is one guy you can play hard to get with. If you do it, he will get exactly what he wants.

Aries loves the foreplay, but the actual sex is his thing. We said he has no patience, so do not expect a long night. Sex is usually quick and forceful. He will make sure you get your satisfaction, but you will get there quickly. It is a point of pride for Aries that his partner reaches climax.

After sex, do not expect a lot of cuddles. He might want to get to another round quickly. Aries works best with a partner that doesn’t look for an overly emotional relationship.

He is a natural leader and leads in the bedroom as well. His sexually aggressive style will put him in command. He can cease leadership sometimes and accepts suggestions. But he will put them into use only if he likes them.

He doesn’t obey rules, and this might surprise you. His adventurous style will make you love sex, as long as you allow him to take the lead. He doesn’t work well with partners that want dominance as well. That will translate into bumping heads.

To create a sexual interest in Aries man, you need to show your serious side. Aries doesn’t want to waste time. Yes, he loves to have sex and has the energy for that, but one-night stands do not work.

Most importantly, follow the promises you make. If you do not follow your end of the bargain, he will cool off.

He craves security and stability and wants to create a comfortable lifestyle. You can notice his interest when he starts giving you gifts. You can play hard to get and let him have his conquest. Just do not do it for too long of a time. You need to find the perfect balance between playing hard to get and cold.

And remember, while he will send you gifts, make sure to return the favor. When you give him tiny doses of attention, he goes nuts.

With an Aries man, you will have to work a bit harder to retain his attention. He has a short attention span. And that is all because of his high energy levels. If he finds the relationship boring, he might leave it.

In the relationship, you need to maintain your independence. He likes to control everything, but a bit of independence will keep him attracted to you.

Remember, this guy has an ego. He loves to feel adored. So, to get him in bed, get his blood pumping. A confident approach in sexy clothes works the best. Do not leave anything to chance. Spell it out for him that you want him.

He responds positively to flirting, so play the game and take him into bed. But remember to stay honest with your compliments.

Last, but not least, spontaneous and unexpected sex make him go crazy. Catch him when he does not expect it. And you will have a night to remember.

Aries loves to control and show dominance in the bedroom. He is restless, aggressive, and energetic. But he will take your lead when you suggest how you want things done. Lead him where you want, but expect some unexpected moves.

Because he doesn’t obey rules, Aries man in bad does shocking and forbidden things. He wants to feel that he controls everything in the bedroom.

He is also imaginative and sees solutions that most people do not. You cannot have a boring encounter with an Aries man.