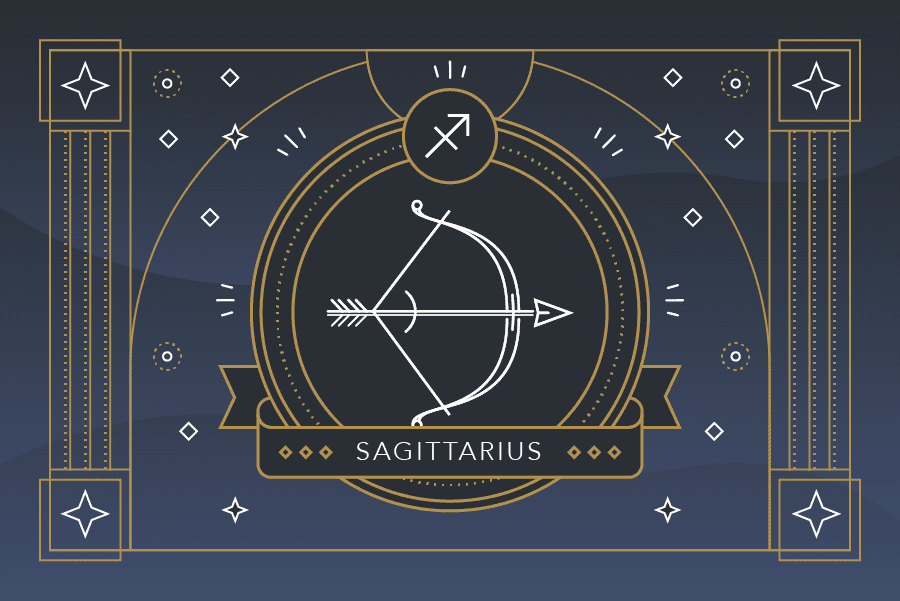 Dogs are just amazing. Loyal, lovable, loving, fun, entertaining, playful, friendly, sociable, you just cannot find enough words to describe dogs and how great they are. Life wouldn’t be as great without our furry friends.

Now, we all chose a dog depending on our character, the character of the dog, and how we fit together. Let’s be honest, not everyone can take care of a terrier dog. Some people love smaller breeds, some love large, and some people just want those mixed breeds.

Have you ever thought what breed would you have been if you were a dog? Well, if you haven’t, think about it for a second. And then, turn to the zodiac for help. Yes, you would be surprised, but the stars have spoken, and they know what breed is your counterpart. Let’s take a look. 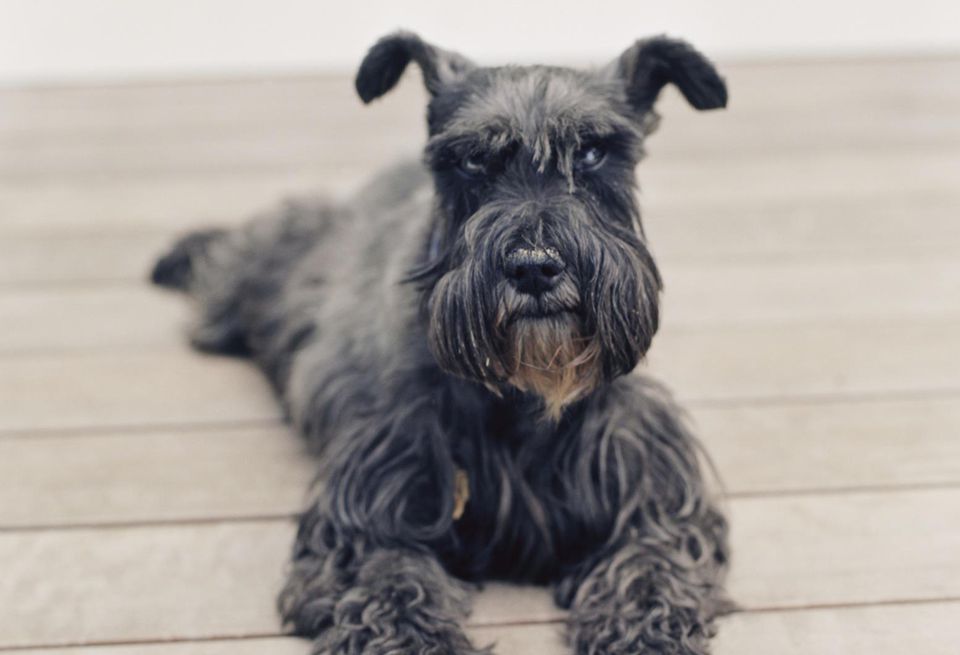 People born in late March and early April fall into the group of Aries. They are friendly, smart, and love attention. Most importantly, people in the Aries sign love to compete and be the best.

Enter one of the best and most loving dog breed, the miniature Schnauzer. These dogs require a lot of love and attention. And same as the Aries, they might get jealous easily if they are not cared for.

Seeing that both you and the dog love to socialize, it is a match made in heaven. Schnauzer makes a great addition to most families, as they are well-mannered and fun-loving. 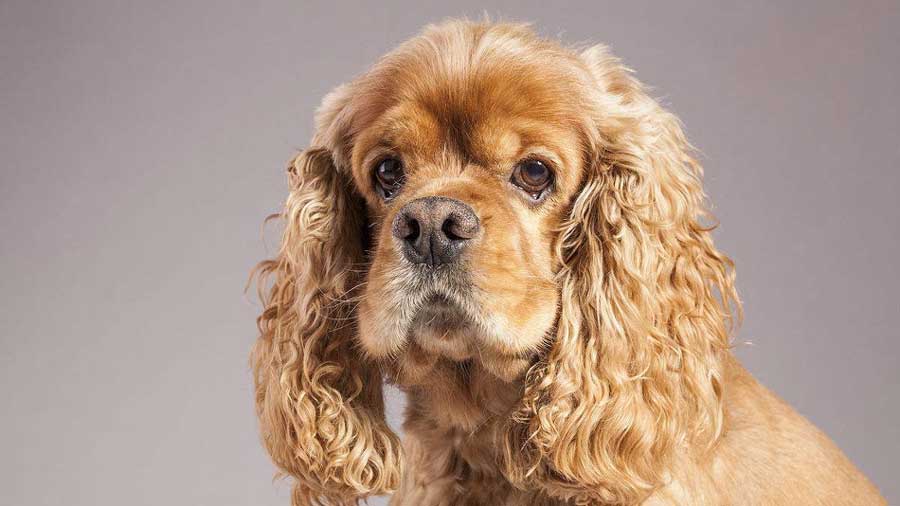 People say that the Taurus is way too stubborn. But the reality is that people born under Taurus are the sweetest. As such, it is only logical that you be one of the sweetest dogs in the canine world, the Cocker Spaniel.

Same as the Taurus, they can be just a tad stubborn, but never aggressive. The Cocker is a beloved companion dog breed, but when needed, he can turn back to his natural instincts and be a bird dog.

These dogs are so friendly, they can never be guard dogs. 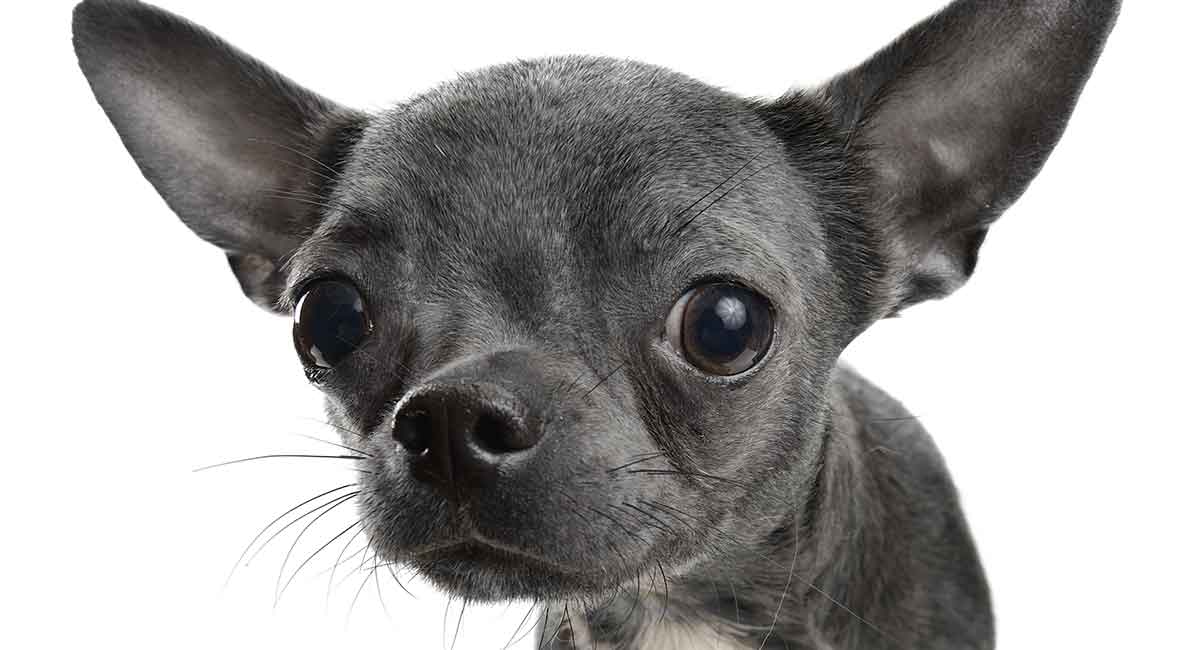 Feisty, chatty, and loyal at all times. That is the Chihuahua and the Gemini. Same as their zodiac sign, the Chihuahua can be a bit yappy, but only with a good intention. The smallest dog in the canine world has the biggest personality and character.

Chihuahua dogs are quite protective of their owner, and they have their own set of people they like. They are not friendly to everyone. Instead, they accompany themselves only with a certain type of people and dogs.

Just think of it, you might be a Chihuahua dog in another life. 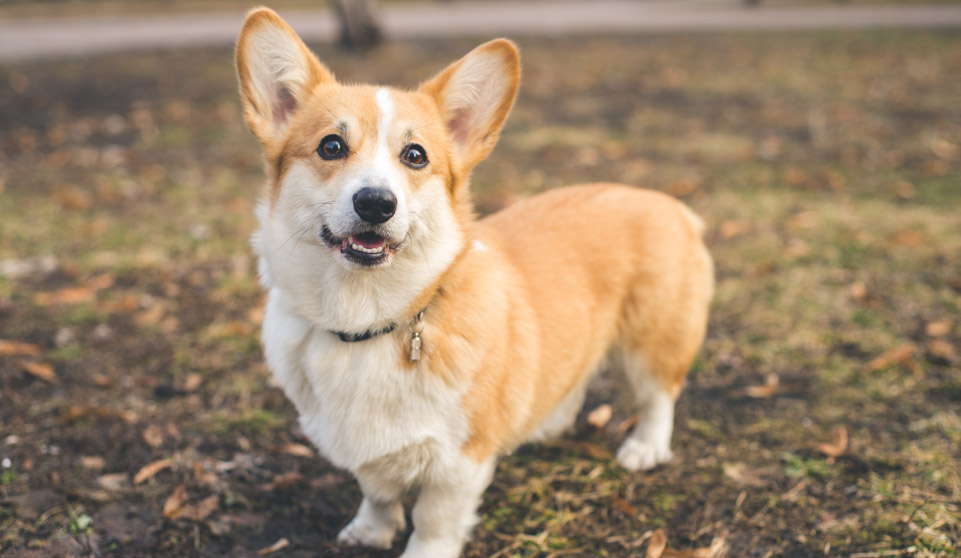 Cancer is family-oriented, and the one dog that is all about the family in the canine world is the Corgi. One of the best family dogs has a history as a herding dog. Known for their protective and loyal nature, Corgies will defend human families instantly.

And these dogs are highly intelligent. They enjoy problem-solving activities. Same as Cancers, the Corgi loves spending quality time with owners and family. Just look at the personality traits of the Corgi, and see if they actually describe you. 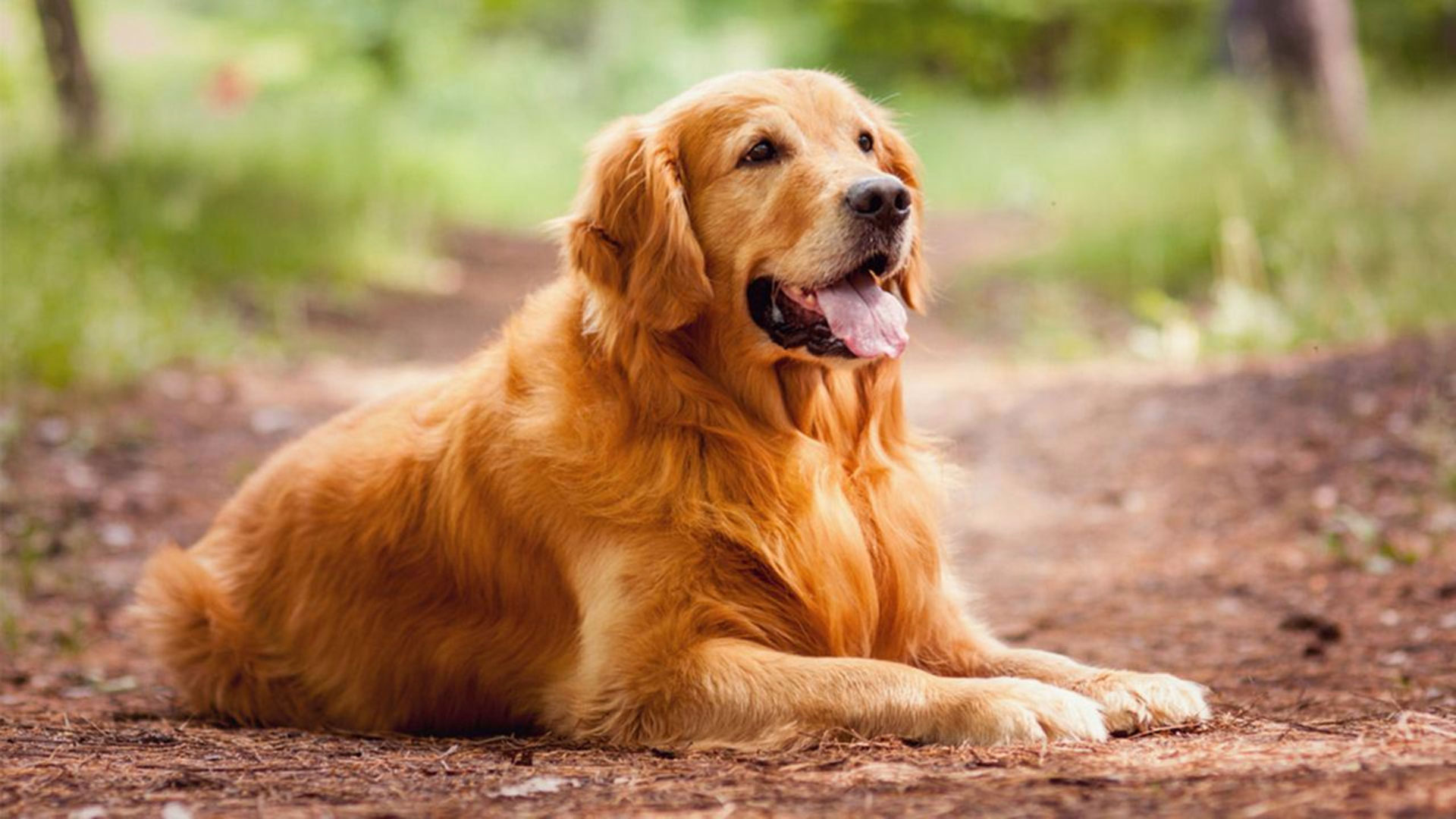 The Leo might sound like a scary sign, but in reality, he is kind, friendly, and confident. That is the Golden Retriever in the canine world. Known as one of the friendliest dog breeds, the Golden Retriever can be around anyone. They don’t have a mean bone in their body.

People born under the Leo sign are confident and comfortable around people, even those they do not know well. Those are the same qualities that make the Golden Retriever such a popular puppy. 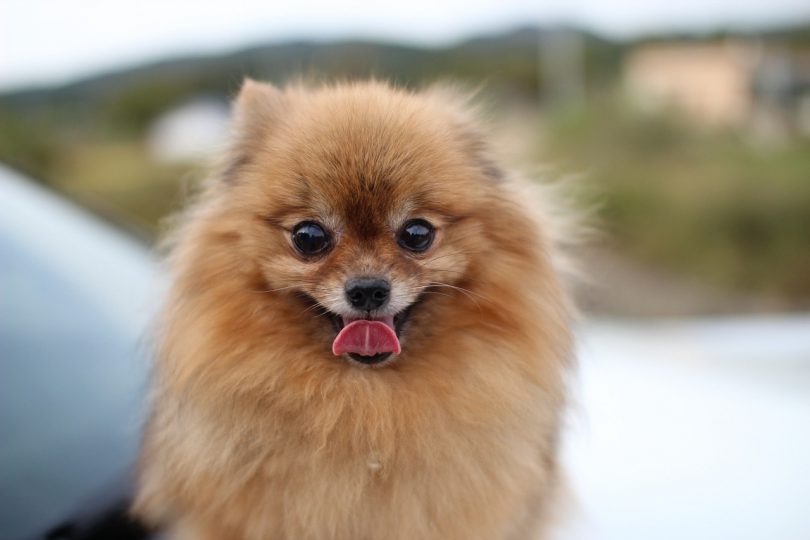 Think of a Zodiac sign that is high maintenance, and that is the Virgo. The dog counterpart in the canine world is the Pomeranian, one of the highest maintenance dogs. Attentive and defensive of their territory, the Pomeranian can serve as an alert and alarm dog.

He is all bark, even to excessive levels. Virgos are practical, they pay close attention to detail, and are quite observant. The same observant personality is present in the Pomeranian.

Even though the Pomeranian is a small dog, he is quite good with children. That is, as long as children are cautious around them.

In the Zodiac, the Libra is one of the most likable signs. The Shetland might not be the Golden Retriever, but he is quite sweet and approachable dog breed. The same can be said about the Libra. Try and approach any Libra, and she will at least talk to you.

Both the Shetland Sheepdog and the Libra desire a sense of peace and harmony. They cannot stand being off-balance.

Known for their gentle, sweet, and pleasing personality, the Shetland Sheepdog is definitely the Libra in the Zodiac. 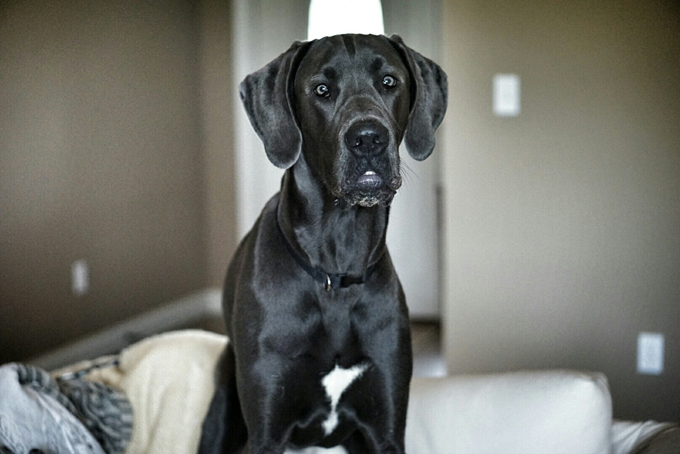 Scorpios come across as intense and strong characters. But in reality, they are quite gentle and loving. The same can be said about the Great Dane. Because of his large stature, the Great Dane is considered a scary dog. But he is just a gentle giant. Both you and the Great Dane are misunderstood, so you can comfort each other.

Playful, affectionate, and good with children, the Great Dane works perfectly with others as long as he is raised with them. If not, he can be aggressive and protective of his territory. 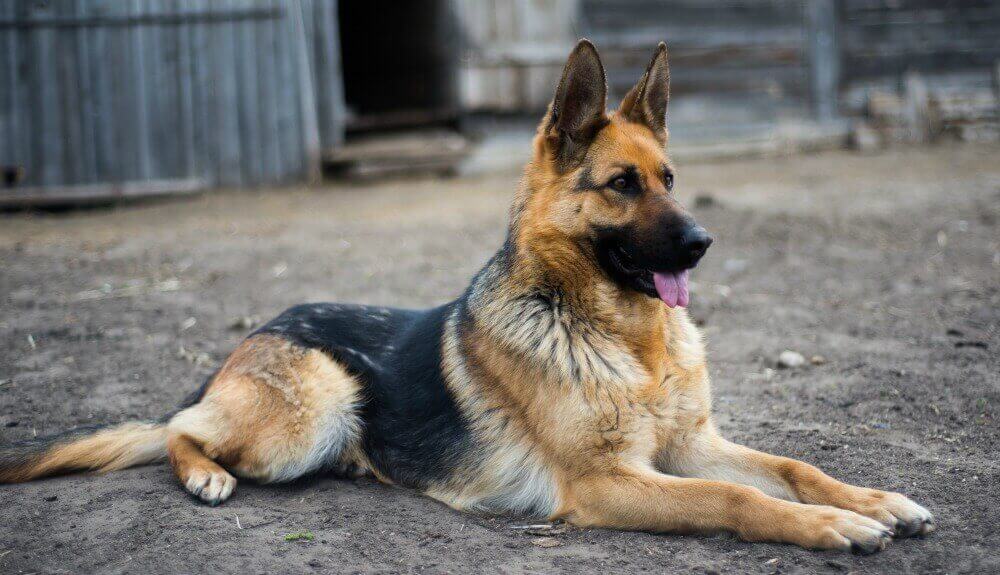 There is a good reason why the German Shepherd is one of the most popular dogs in America. He is intelligent and capable of doing many tasks. But the connection with the Sagittarius is in another aspect.

Both you and the GSD seek adventure and purpose in life. For the GSD, the purpose is in serving his master. You should try and find yours.

Another similarity between the Sagittarius and the German Shepherd is in the confidence. Both are extremely confident, making this a match that cannot be denied. 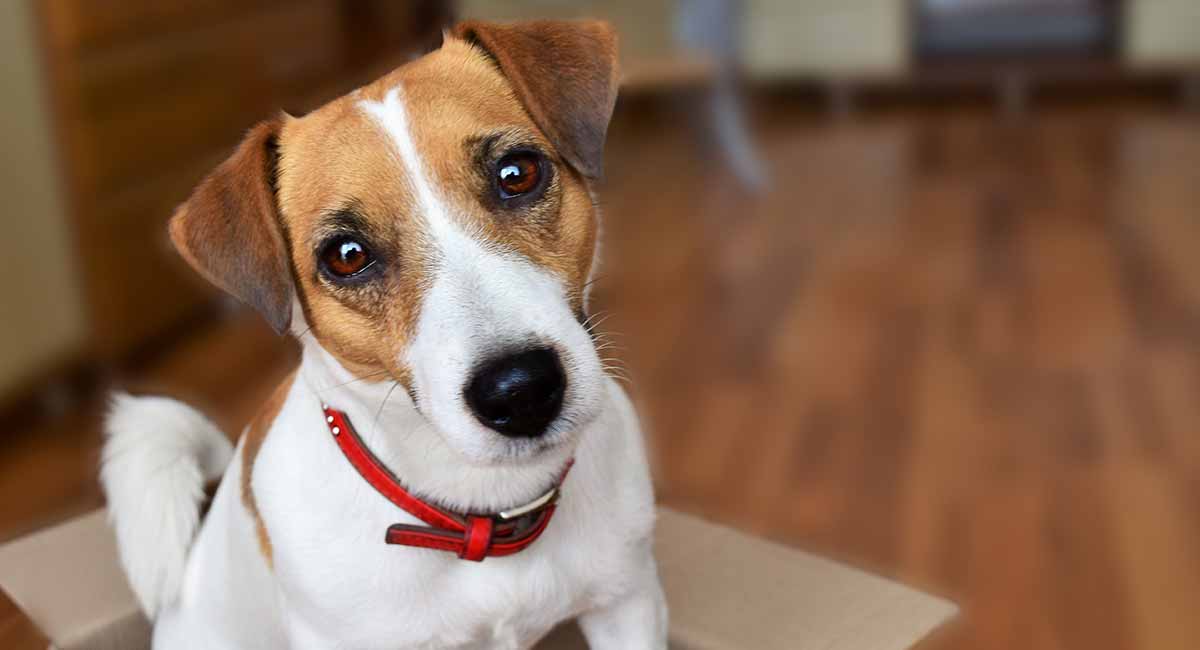 If there is one dog in the canine world that is full of energy and craves for an adventure that is the Jack Russell terrier. The Capricorn, on the other hand, is known to put his energy into reaching new heights, both mentally and physically.

Both the JRT and the Capricon have a tendency and willingness to be present, making them a match made in heaven. 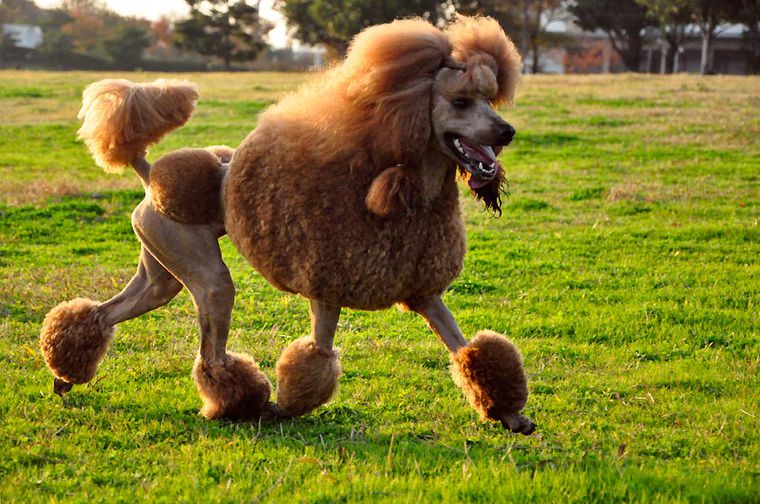 Social breed, highly intelligent, and very loveable. Are we talking about the Poodle or about the Aquarius? Both, of course. The Aquarius is a naturally authentic and shy person, which can be said about the Poodle at times. Even though the Poodle is very sociable, she knows to be shy at times, hiding in her own spot.

This is why these two go perfectly hand by hand. 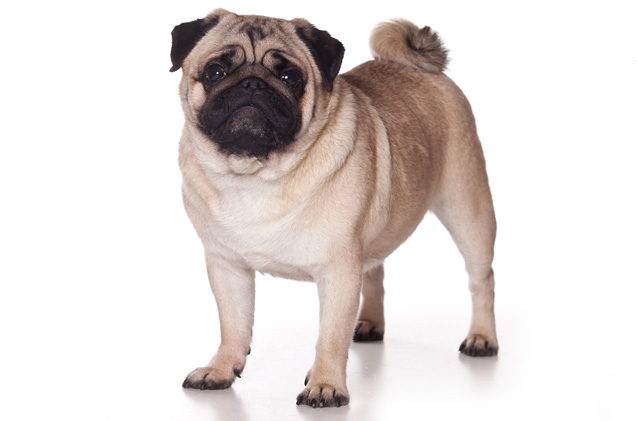 Intuitive and sensitive, that is the Pieces. Pugs are one of the most underestimated dogs in the canine world. They might look soft and innocent, but they are much more. And people born in the Pisces sign can easily relate to this. Both are charming, adorable, and beloved.

Pugs bond easily with others, the same as Pisces. And they tend to be expressive, and often comical.